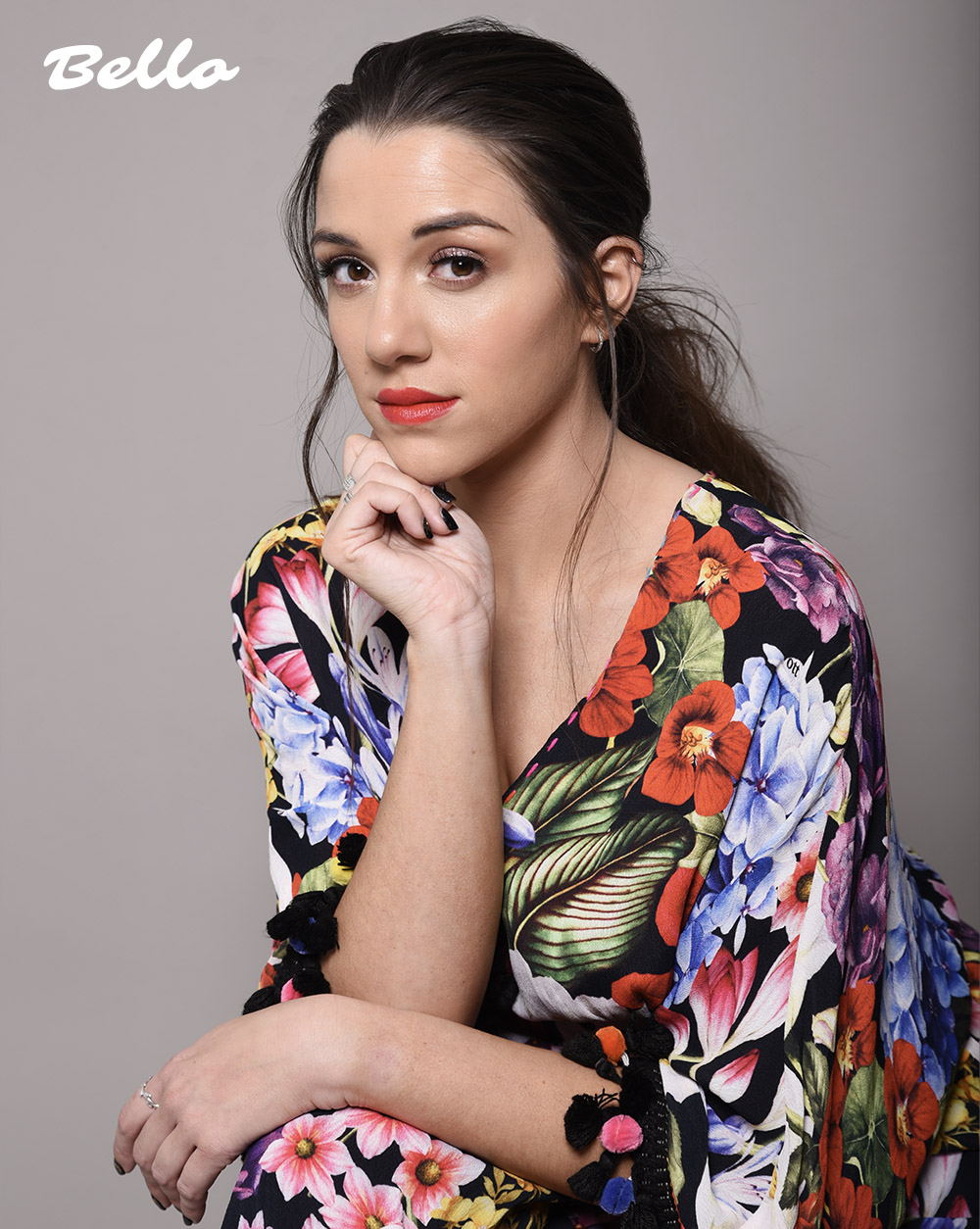 Actress and dancer, Leah Hawkins, makes her debut on the FOX reality show “Flirty Dancing.” Hosted by Jenna Dewan, the show attempts to bring two strangers together through the language of dance. Hawkins shares with Bello her background in dance and how that led to her experience on “Flirty Dancing.” She is getting swept off her feet—literally.

Tell me about who Leah Hawkins is.

I am 26 years old, born and raised in Kansas City, Missouri. Two amazing parents and two younger sisters. Performing has been in my nature since I could move. Growing up, I always danced around in the living room or would perform scenes from Disney movies on the fireplace. I went to college at Missouri State University and graduated with my BFA in Acting and moved to LA a few months later.

What are the ups and downs of being a dancer?

For me, there’s no better rush than being on stage or perfecting a skill I’ve been working on. Whether it’s a solo, duo, or group, you feel that energy. I would say the only downside is how rigorous it can be. Dancers push their bodies in ways that are unimaginable and make it look easy. My knees will never be the same.

How did your dancing career begin and what has led you to this point in your career?

I actually quit competition dance when I was 5 because I was too hard on myself. (I’m a perfectionist.) I started dancing in a beginning ballet class when I was 10 at Ibsen Dance Theater in Missouri and I knew it would become my home away from home. I started taking every other class they offered and joined the youth ballet company. I honestly don’t dance as much anymore because I really fell in love with acting, but I still take classes when I can. 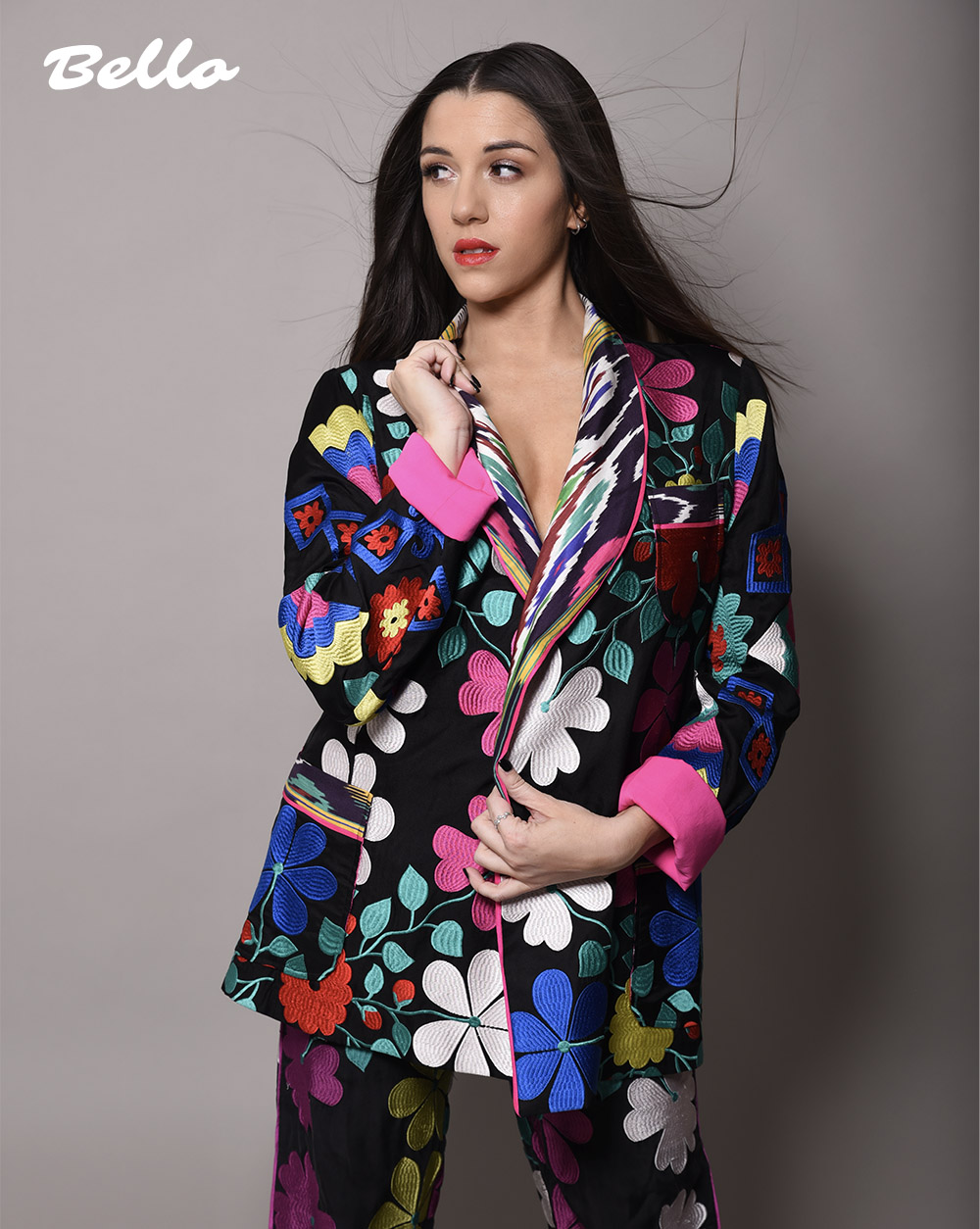 How was it preparing for “Flirty Dancing?”

It was a whirlwind. I auditioned and that was crazy in itself. I was so sick that day and I did the sprinkler move in the studio. I was such a goofball. They obviously had to make sure I was in good health and after that, everything went smoothly. When I found out I was picked to participate, I was elated and couldn’t wait to see what the whole process would be like.

The rehearsal process was crazy. I wasn’t allowed to see anyone else participating in the show so timing was everything in terms of getting us all in and out of the space without seeing each other. It was a lot of waiting and “the coast is clear” before working on the dance. I picked up the routine A LOT faster than I thought I would, so I worked really hard making sure I committed it to muscle memory so I wouldn’t mess up when I actually met the guy. Working with Allison Holker was amazing. She’s such a cool person and she made everything with the whole rehearsal process so fun. She eased my fears and taught me a lot in terms of dance technique and where to put what, when. Everyone (crew included) made sure I was comfortable and prepared for Dance Day.

What was your favorite part about working on “Flirty Dancing?”

Dance Day was easily my favorite part. I was SO NERVOUS, I don’t even think I could put it into words. But it was like any performance I had prepared for. I put in all this work, I cried a little bit, definitely sweated a lot and it was the day it all came together. I could finally meet this guy, see if he was as cute as I imagined, find out if he was going to drop me or not, and find out if he could keep up with me.

Can you share with us your favorite memory while filming?

It had been a while since I had danced, so being able to dance again was incredible. The amazing team I got to work with, especially Allison. I also want to say the anticipation of waiting before getting to go into rehearsal hoping I’d accidentally bump into the other match or the picker. 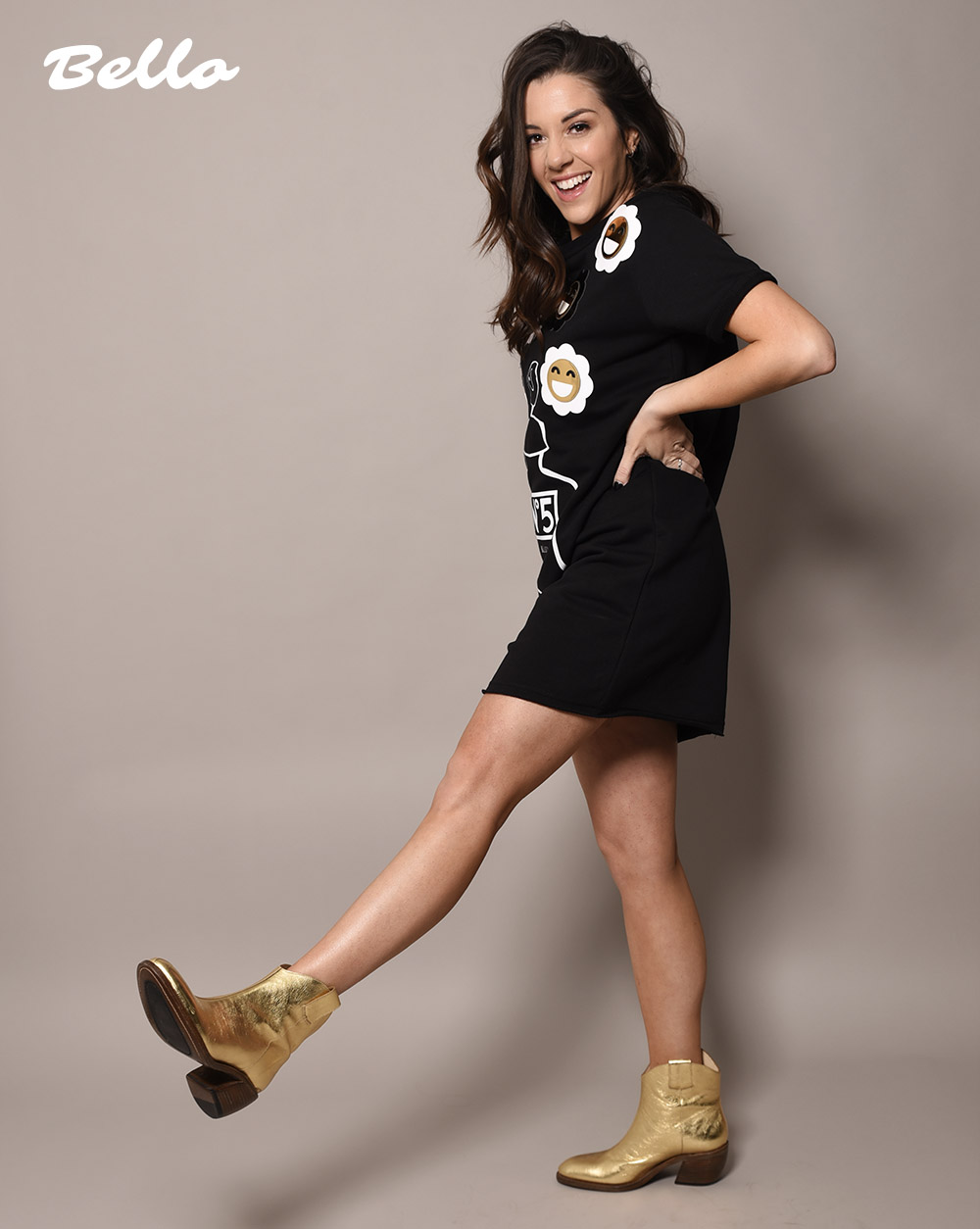 Who do you look up to the most in the dance community?

Misty Copeland is definitely the first to come to mind; there’s so many throughout the entire world/decades of dance. Delaney Glazer, she’s from St. Louis, MO, I think we’re the same age and I’ve never met her but her moves are insane—seeing another Missouri girl out on the West Coast doing what she loves is an inspiration to anyone. Julianne Hough, Derek Hough, Shakira, Gene Kelly, Fred, Ginger, Fosse.. I could go on.

When you aren’t dancing, what do you do in your free time?

Relax as best I can, read (send me book suggestions), eat. I really enjoy makeup as another art outlet for me. Lately, I’ve been really into road tripping to different locations out here in California, taking photos and exploring. I’ve met some really rad people.

What is your favorite style of dance to perform?