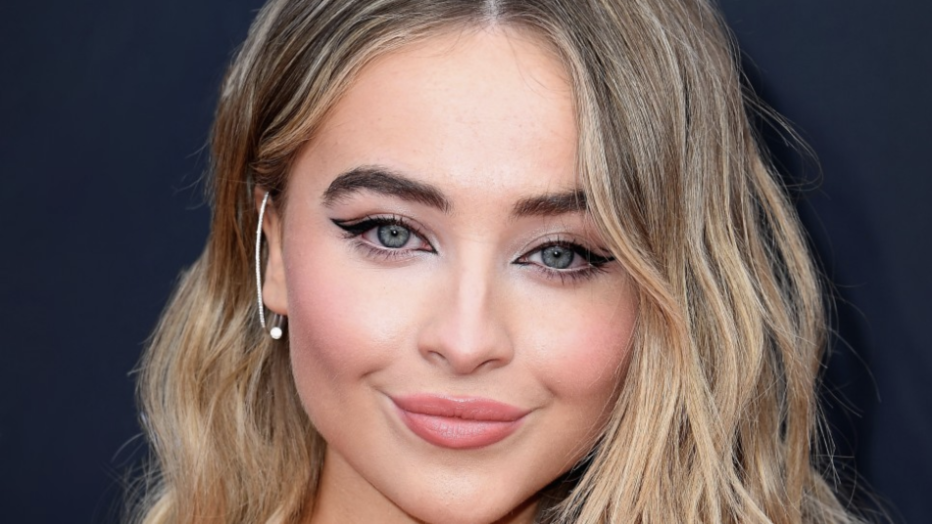 Sabrina Carpenter is set to make her Broadway debut as ‘Cady Heron’ in the Broadway production, ‘Mean Girls’.

Carpenter having a big Broadway role makes perfect sense. She has shown as her acting chops in ‘Tall Girl’, ‘Girl Meets World’ and ‘The Hate U Give’. She’s also shown she’s an amazing singer through the 4 albums and several singles she’s released.

Although she’s never been in a Broadway show, Carpenter is a big fan of Broadway. When she first saw ‘Mean Girls’ in person she recalled wanting to be a part of it in any way possible.

Carpenter expressed her excitement about the role to People Magazine saying, “I’m such a big fan of the musical, the movie, the story in general, (creator) Tina Fey, and all these incredible people involved with the show. … I can’t wait for the rollercoaster!”

Carpenter will join the cast starting March 10. She will be alongside Laura Leigh Turner (Karen Smith), Olivia Kaufmann (Janis Sarkisian) and Chad Burris (Damian Hubbard), who also join the cast on the 10th.

Tickets for ‘Mean Girls’ are on sale now.