Jake Miller Rounds Out The Summer with New EP, “Summer 19”

ON: September 19, 2019 BY: Alexandra Bonnet OBSESSIONS 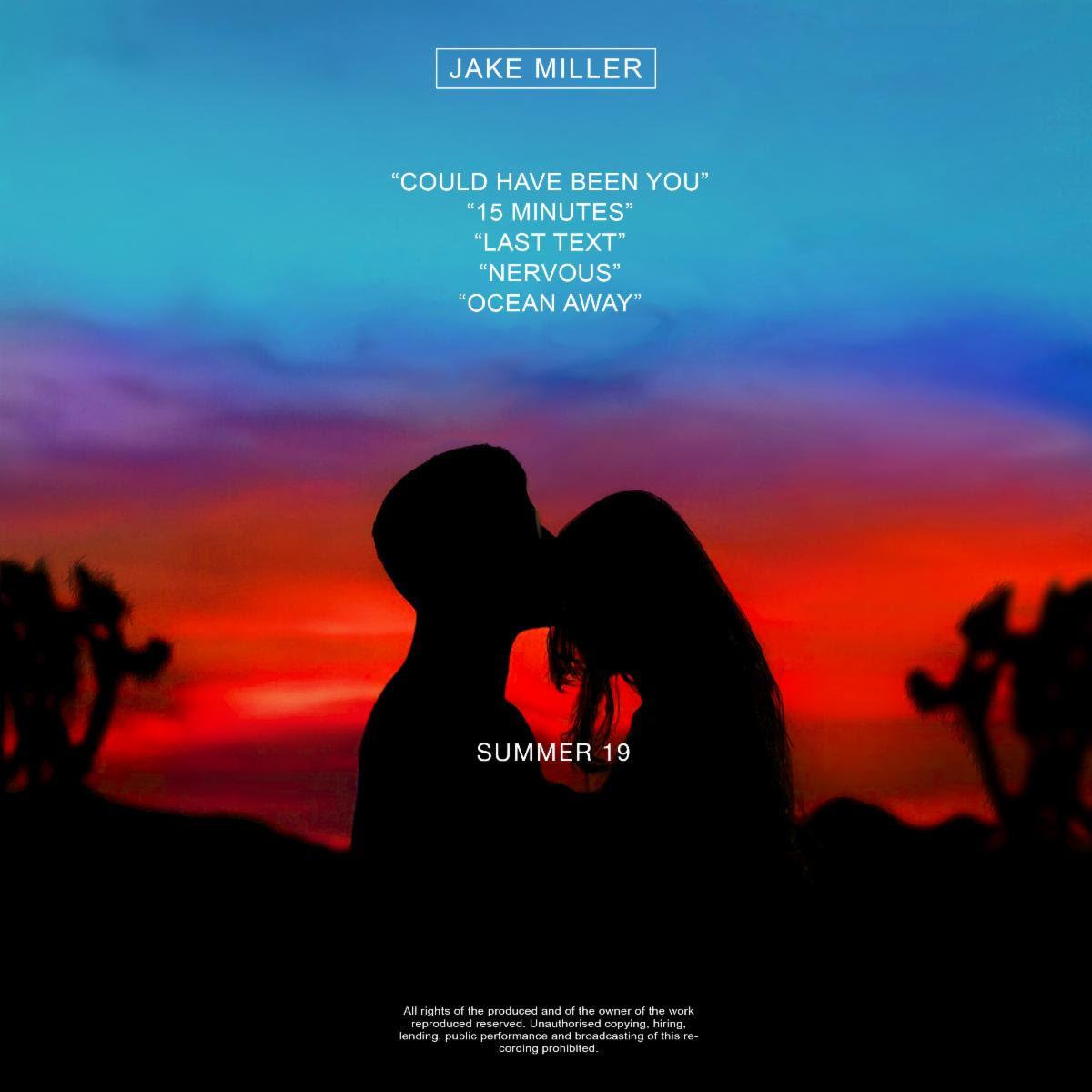 With only a few days left of Summer, Jake Miller has released his fifth and final song of the season, “Could Have Been You”, to complete his newest EP. This project is a follow-up to BASED ON A TRUE STORY, which came out in March of 2019. Although Miller leaned toward rapping earlier on in his career, Summer 19 continues to build on a new era in his artistry, drawing from tropical house for sound inspiration and presenting more melodic, layered vocals.

Miller’s career began with a national talent competition, which earned him a $35,000 prize and jump started his music career. Not long after his win, Miller signed to a major label and while this affiliation gave him the opportunity to tour under many well-established acts, it also limited his autonomy over the work that he created.

Summer 19 pulses with the sounds of Jake Miller taking an even bigger step into himself as an artist, creating music that he feels aligns more closely with his unique voice. On September 19th, Miller sets out on a 22 date tour to bring Summer 19 directly to the masses.