ON: September 20, 2019 BY: Alexandra Bonnet OBSESSIONS 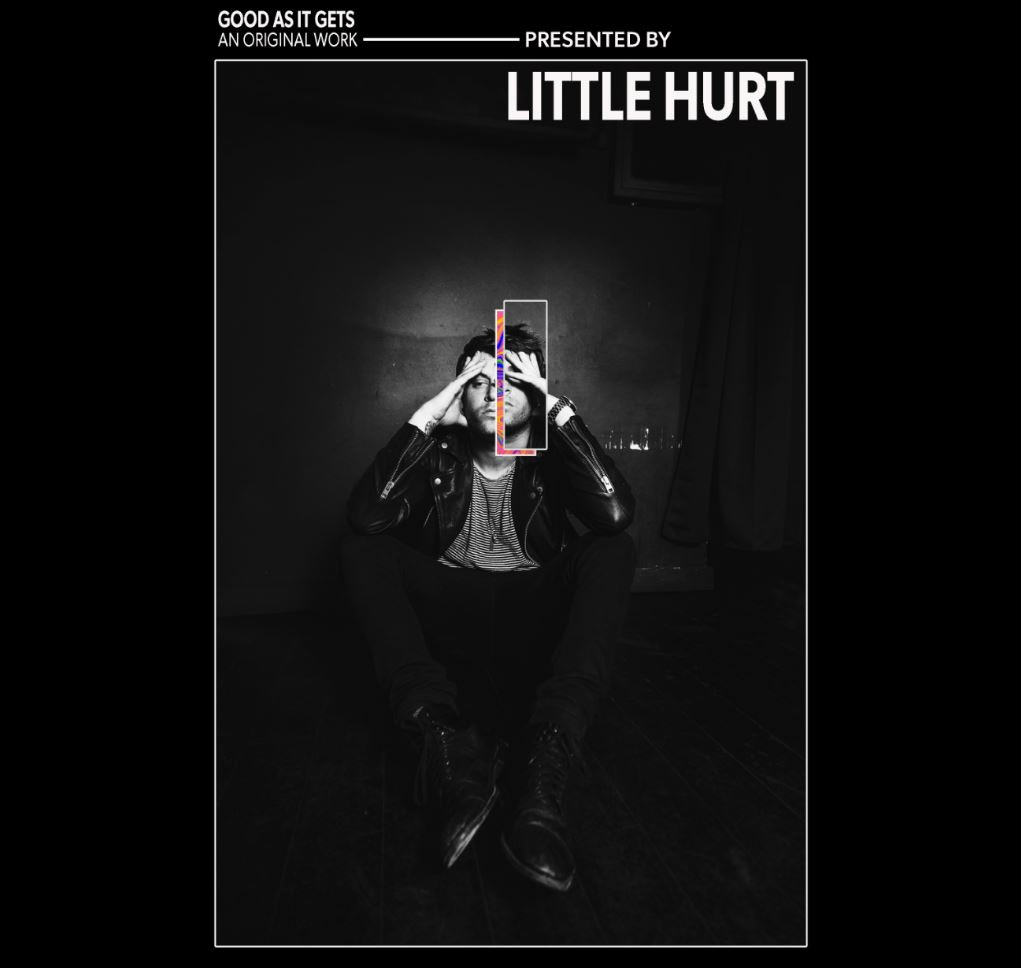 Alt-pop singer and songwriter Colin Dieden– former frontman of the internationally successful indie-alt-rock band The Mowgli’s– is excited to introduce you to Little Hurt, the multi-instrumentalist’s new solo project released via RED MUSIC, a label division of Sony Music Entertainment.

Today, Little Hurt drops his infectious debut single “Good As It Gets,” which premiered yesterday on Billboard. CLICK HEREto listen to the Ruffian-produced track co-written by Little Hurt and Ruffian(Selena Gomez, Zedd, Kygo) alongside Danny Majic(OneRepublic, David Guetta, The Vamps), Suzy Shinn(Panic! At The Disco, Fall Out Boy, 5 Seconds of Summer), and Elijah Noll (American Teeth). 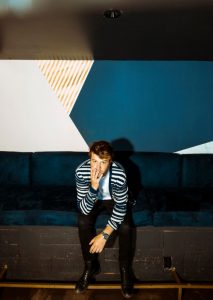 On his new solo endeavor, Little Hurt shares, “With Little Hurt I am jumping off the deep end artistically and emotionally and saying things I’ve never said in my songs before. I am letting people inside in a way that I’ve always been afraid to before. On some level I’m learning about myself as this progresses the same way the listener is.”

Listen to “Good As It Gets” On:
Spotify
Apple Music
iTunes
YouTube