SINGLE “SUCK ON LIGHT” A WEEK FROM RELEASING THEIR NEW ALBUM

ON: September 18, 2019 BY: Alexandra Bonnet OBSESSIONS 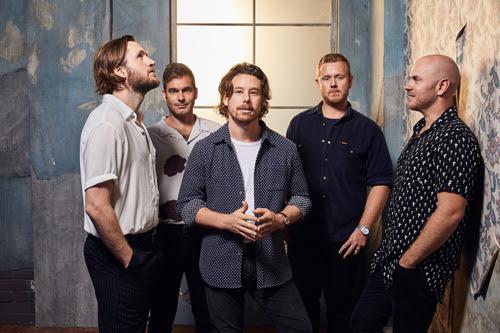 With their highly anticipated new album “Suck on light” coming out September 27th, BOY & BEAR just released the video of the album’s title track. Filmed on Super 8 film, the video takes us on a journey through the behind the scenes of their sold out Australian shows on their current Hold Your NerveTour. Their music will have you swaying along as the different melodies intertwine together creating a beautiful sound.

The band began their North American part of the tour last week in Philadelphia, Washington, Boston and the Bowery Ballroom in New York City. Their 44-date tour will continue throughout the US as well as Canada but it doesn’t stop there! The boys are bringing their musical expertise to the UK and Europe and will end their adventure on February 26th, 2020 at Shepherds Bush Empire in London.

The group had to come together to face the challenge of vocalist-guitarist Dave Hosking who is battling a debilitating illness, which drove them to create their finest album to date.

As Hosking told  Billboard.com, “’Suck On Light’ is a song about hope. The moment I personally started to feel like I was on the improve, the moment things started to look up. The choruses always felt like a celebration of life and I think that sentiment carries across the song as a whole.”

With hope and celebration on their mind, Boy & Bear will leave you feeling the warmth of love and friendship and how it takes a little bit of both to overcome many obstacles in life. 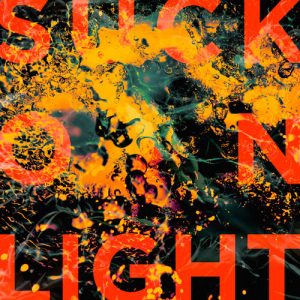