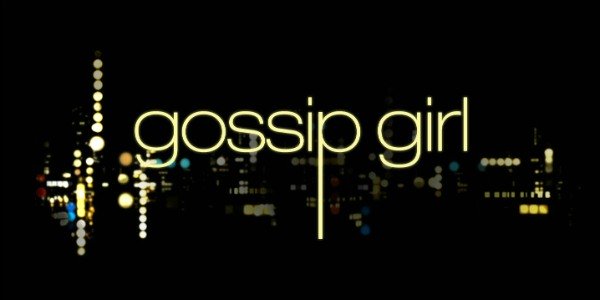 The HBO Max reimagining of the pop culture sensation “Gossip Girl” has welcomed a new cast in its class to be surveilled by the omnipresent Gossip Girl. 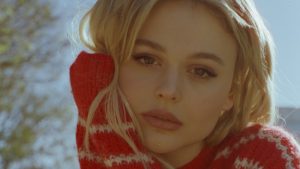 Emily Alyn Lind (“Code Black”) has been cast in the lead for the series, which is a sequel of sorts to the original series. Set eight years after the OG GG site went down, a new one takes its place, and a whole new generation of Manhattan prep school kids will soon learn the power Gossip Girl has. And, yes, Kristen Bell will return as the narrator.

Not much is known about Lind’s character, except that at the start of the show, she is becoming a bit disillusioned with her long-term relationship (sort of a role reversal with Nate and Blair’s relationship when “Gossip Girl” first premiered, but I digress). 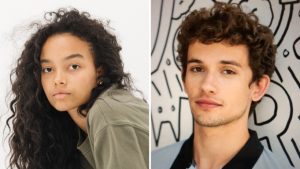 No character descriptions for the group has been given, but it’s been told that the characters will have a similar dynamic as the original cast (there was a “core five”: Serena, Dan, Blair, Chuck, and Nate; sorry, I’m just geeking out now).

No word yet on when the 10-episode season will premiere, but given it was one of HBO Max’s first announced projects, it could drop soon after the streamer’s May launch.