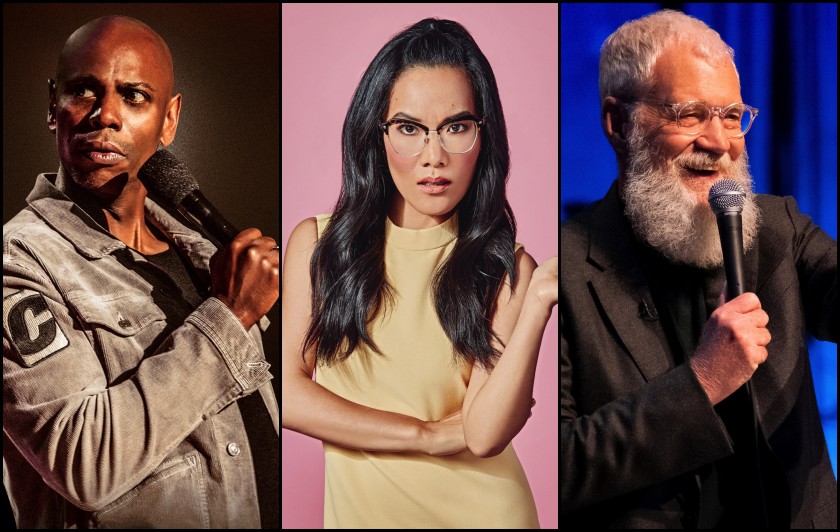 The mega-streamer has announced its inaugural Netflix Is a Joke Fest, named after the company’s comedy imprint.

The festival’s set-up will consist of more than 100 stand-up performances from comedy’s biggest names, taking place across the 20 stages around the city. The fest will then culminate in tribute shows to George Carlin, Robin Williams, Joan Rivers, and Richard Pryor.

While not competing to be the biggest comedy fest, the first Netflix Is a Joke Fest will definitely be going down in history. Special highlights include a performance of Dave Chapelle (and friends) at the Hollywood Bowl, labeled as an “evening of music and comedy;” as well as an interactive farewell by the cast of “Schitt’s Creek,” a show whose popularity was no doubt thanks to its streaming on Netflix.

The fest will also include a tribute to regional and local performers (a.k.a Indian and Latin American, as well as queer, performers).

Tickets will range from $15 to about $500 (there will be no festival wide passes), with certain shows streaming on Netflix at a later date.

Netflix Is a Joke Fest will take place from April 27 to May 3.