From Vlogging to Singing: Payton Moormeier Does It All 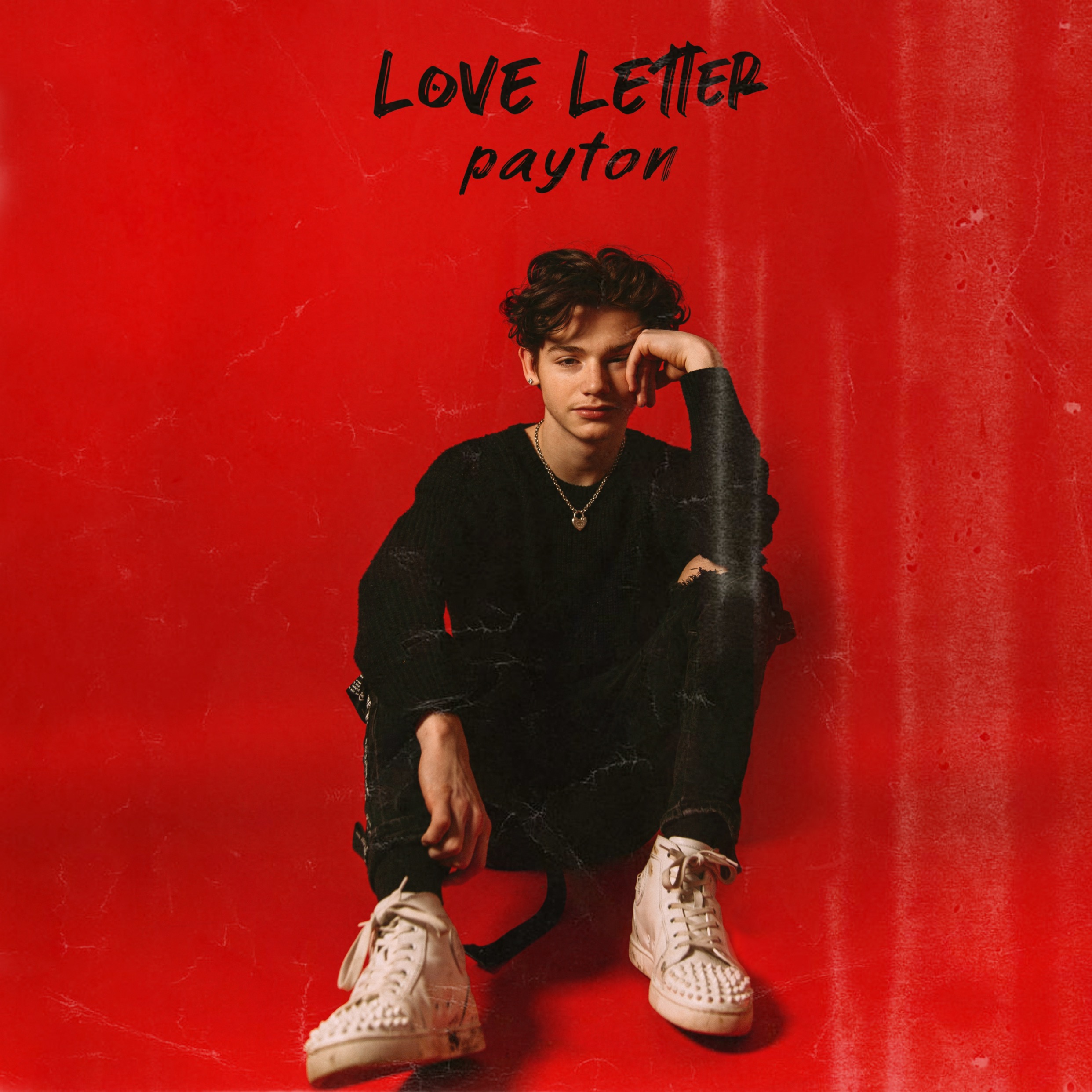 Up and coming singer and songwriter Payton Moormeier has always known who he wanted to be. After discovering the thrill of social media, and becoming quite the successful vlogger via YouTube and TikTok (with well over 1 million and 12 million followers respectively), Payton slowly began to navigate his way to musical stardom. With the release of his debut single, ‘Love Letter’, Payton’s is now mentioned as being one of the next best artists of 2020.

Payton—such a great name, have you always had an interest in creative expression? What attracted you to explore the process of making music?

I always knew who I wanted to be but had a really hard time getting there. I picked up music as a hobby when I was 9 years old, and it helped me express myself through the sound and the music. From there, I fell in love with it and have been in love with making music since then.

Although it may look like you just appeared out of nowhere, you’ve actually been putting in a lot of work over the last couple of years. In what ways did you prepare for your 2020 debut?

Well, I was on social media doing my thing for a long time, and a lot of my day one fans know how much I love music. I guess the hype just kept building around my music until I dropped “Love Letter” in April.

The guitar in your single, ‘Love Letter’ had such a beautiful sound, I could really feel the emotion you were creating. When did you first pick up a guitar?

The earliest time I can remember picking up a guitar was when I was 9 years old. I got one for Christmas and I wasted no time learning every song I could think of in my bedroom. 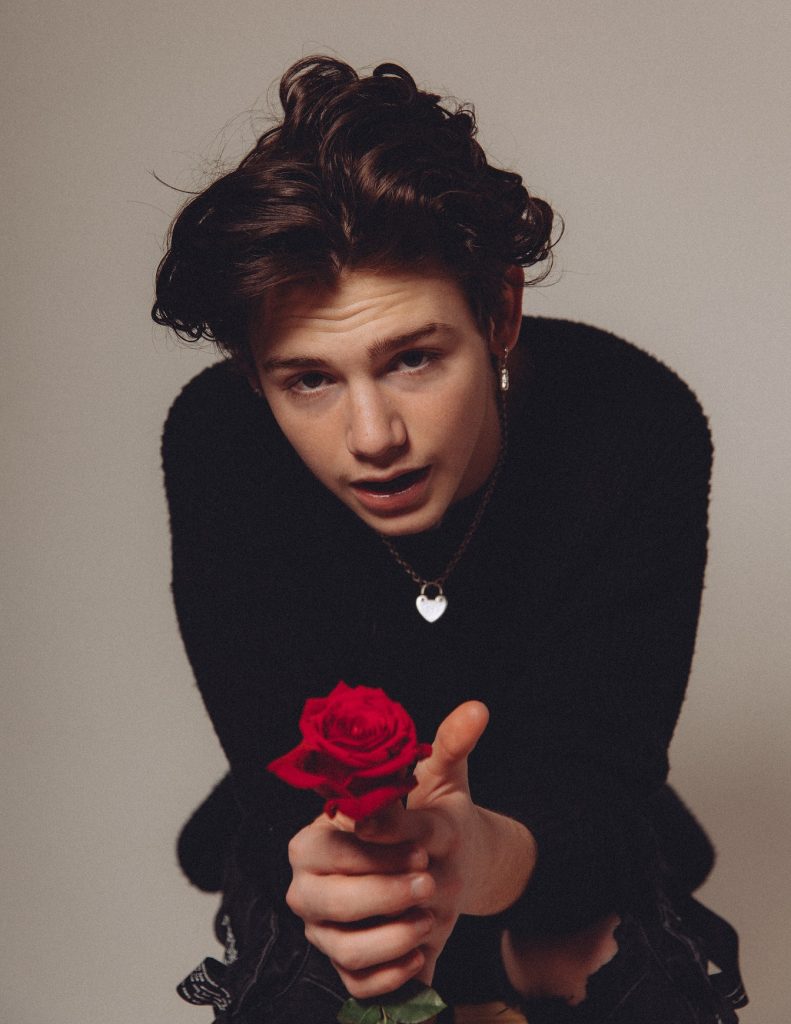 How would you describe your creative process? What do you hear first, the lyric or the beat?

It’s always different but most of the time I hear the beat and then put lyrics to it.

When did you first start writing your own songs, and what gave you the confidence to start expressing your thoughts to the world?

I’ve been writing since around the same time I started playing guitar—so 9 or 10, but writing and all of the support from the people around me gave me a lot of the confidence to release it!

Who are some of the artists that have inspired you so far?

Your music is very honest, and speaks about topics such as past relationships and heartbreak—how has your music been a positive outlet for your own experiences?

It was very hard for me to tap into those feelings and I loved pushing them away. Writing and having an outlet to put those feelings really helped me.

What has your path as a singer-songwriter taught you about yourself? What have you discovered that you can do that you would have never thought you could had it not been for your music?

I know it’s a vague answer but honestly just who I am as a person today. Music changed me and my life and I’ve never been more grateful for anything.

What is it that you hope fans will feel when they listen to your music?

I want them to feel my story, and hopefully, I catch some people going through the same thing that I did and they can relate to the song—letting them know they’re not alone and everyone goes through it.

What are some of the goals that you want to achieve? Are there any artists that you would like to work with in the future?

A feature with Post Malone! That would be my biggest dream.