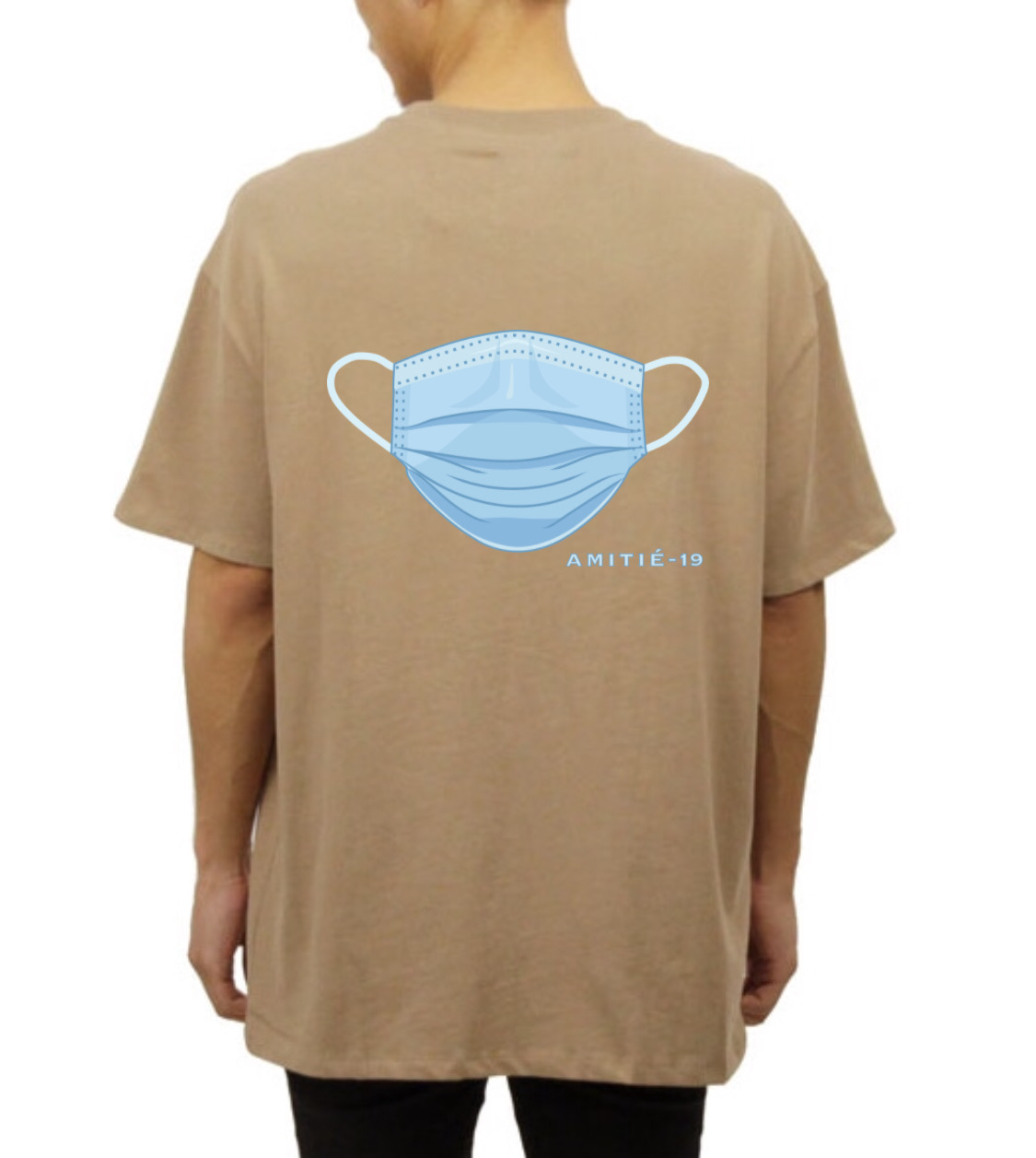 AMITIÉ clothing by thatdudebarry, a unisex contemporary fashion brand meaning “friendship”, has officially kicked off by launching limited editions of their embroidered logo tee. These designs were created to raise money for Social Justice Organizations And Covid19 relief.

With his Black Lives Matter shirts He made something impactful that people of all races could wear while protesting, but also aimed to educate people on black history. The back of the shirt features a “Concert tee” style timeline of major events as far back as slavery and as recent as George Floyd. 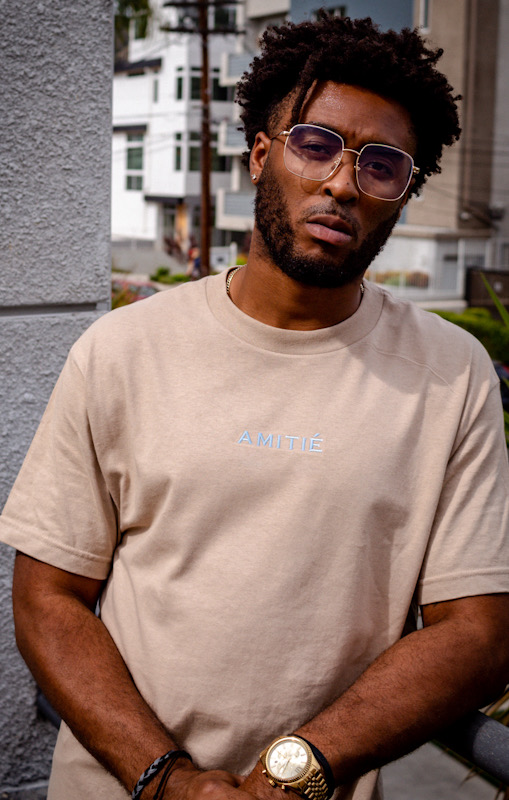 He also released a limited edition COVID19 themed variation of the Logo Tee. Also With AMITIÉ stitched/embroidered on the front, It features a clean and minimal design, based on colors that stuck out to him while in a hospital. He pulled inspiration from brown hospital doors and blue hospital bed sheets.

“I had this idea to put out something for charity, that can be worn as a statement piece during these wild times, but could also be worn with layers to let the minimalistic front design stand out during other occasions. At the same time, AMITIÉ, means friendship in French,  which is the language of love. I felt like love and strong friendships are more essential than ever during tough times like we’re all currently experiencing at the hands of covid19 and/or racial inequality.” 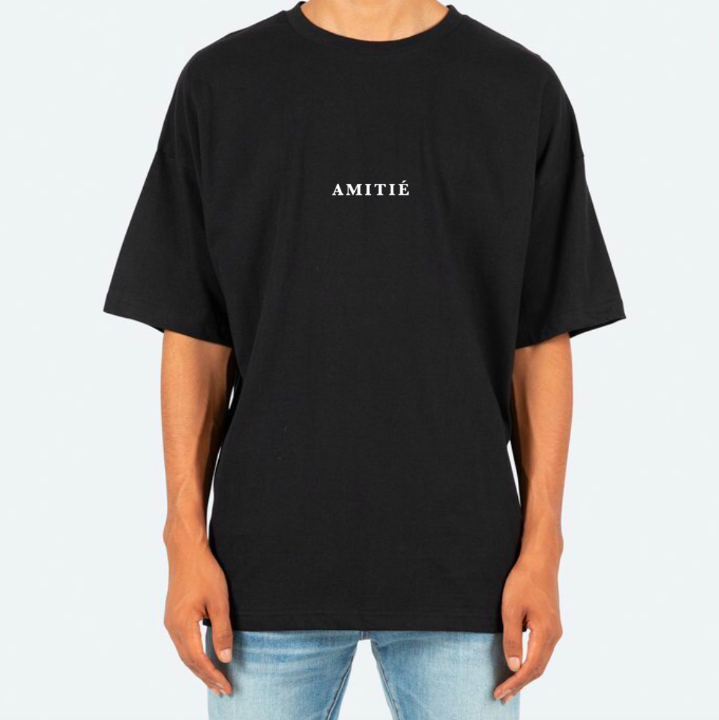 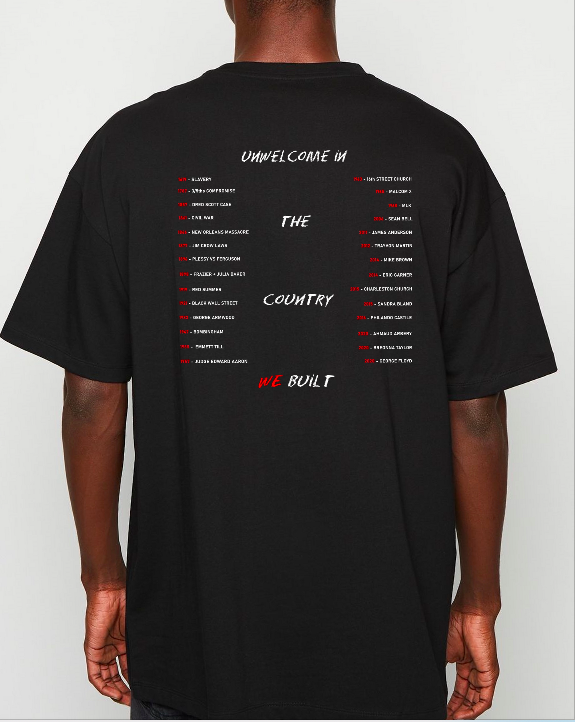