Everything Coming to Netflix This July 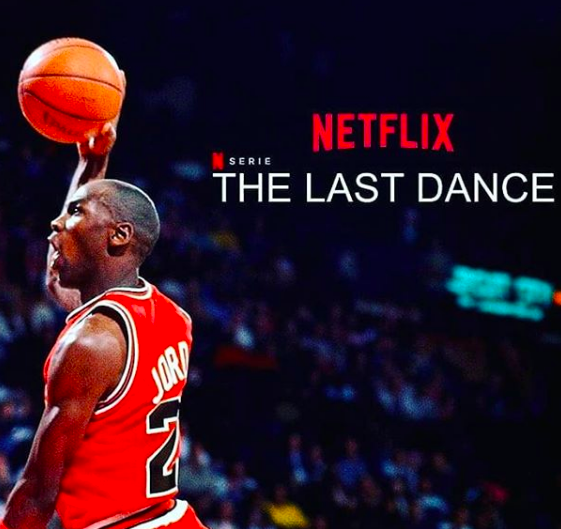 Summer is here (and the restrictions placed on just about almost everything due to the coronavirus [COVID-19] is almost over); that means get ready for all of your bbq’s, pool parties, and endless summer nights that end with you arriving home way past bedtime. And we know that due to the nationwide quarantine, you must have binged watched almost every film or tv show that interests you from your favorite streaming services. Well, if you’re a big fan of Netflix, check out all that is expected to arrive this month (and wow is it exciting).

This is going to be a great month for Netflix based originals—speaking that the premium streaming service will be releasing a new Grudge related series (July 3), as well as the debut of their Transformers: The War for Cybertron (July 30). In addition to the mentioned above, one of this month’s prized obsessions slated to hit Netflix, is a new ESPN documentary titled, The Last Dance, that follows Michael Jordan’s last year with the esteemed Chicago Bulls (one of 2020’s most watched documentaries).