ON: May 2, 2020 BY: Contributing Writer OBSESSIONS
Entertainment Music 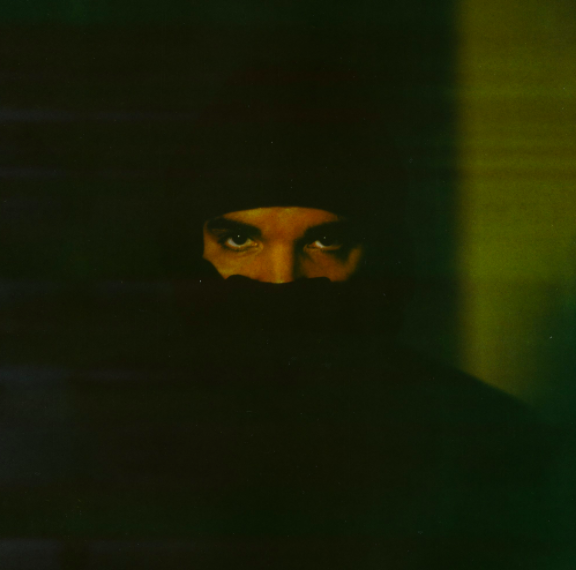 Get ready all you OVO fans! The 6 God Drake, has just released his latest project titled, Dark Lane Demo Tapes.

After the release of his most recent visual for his song ‘Toosie Slide’, in which Drake shows off his extravagant marble lined mansion, the Toronto born rapper has again decided to flex on fans and release his latest project comprised of older forgotten tracks–such as SoundCloud demos and singles that didn’t make the cut then, but most definitely have been revived now.

Curated by some of OVO’s finest, Oliver El-Khatib as well as OVO Noel, the 13 track mixtape has guest features from Future, Young Thug, Chris Brown, Giveon, Sosa Geek War, and Fivio Foreign. And also included in the line up, is a much anticipated collaboration with Playboi Carti titled, ‘Pain 1993’, that is also expected to be released on Carti’s upcoming studio album, Whole Lotta Red.

My brothers @oliverelkhatib @ovonoel put together alot of the songs people have been asking for (some leaks and some joints from SoundCloud and some new vibes) DARK LANE DEMO TAPES out everywhere at midnight…also my 6th STUDIO ALBUM DROPPING SUMMER 2020!!! Lucky number 6 😈 soon fwd