COMIC-CON 2019: OVERHEARD AT ‘THE DARK CRYSTAL: AGE OF RESISTANCE’ PREVIEW 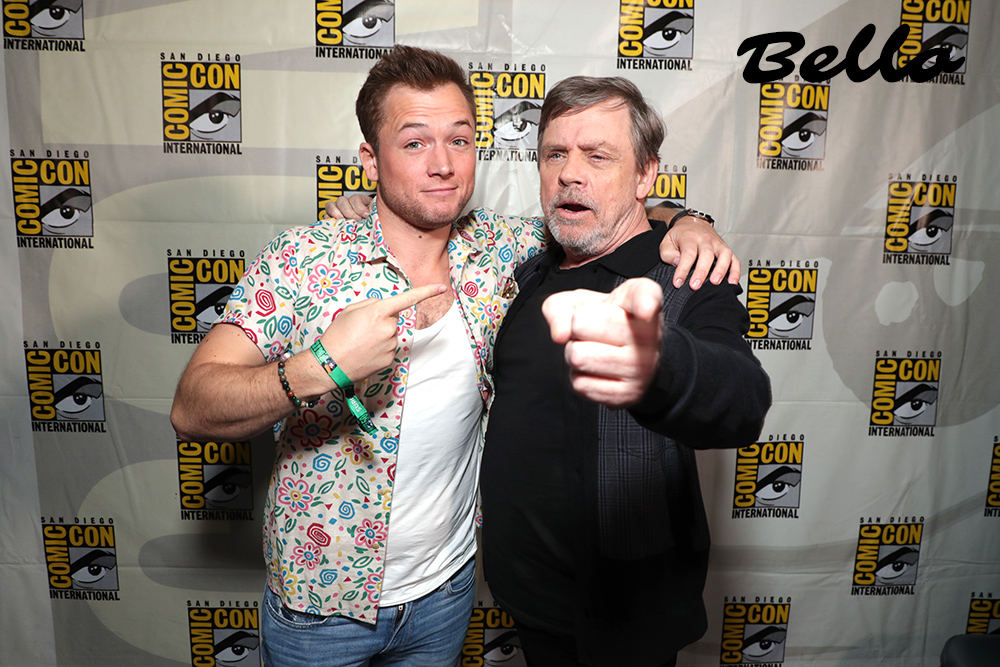 Netflix surprised fans in Comic-Con’s famed Hall H with the never-before-seen first episode of The Dark Crystal: Age of Resistance. The panel featured stars Taron Egerton and Mark Hamill, executive producer Lisa Henson, and director Louis Leterrier. Moderating the hour-long presentation was TV Guide’s Damian Holbrook, who kicked off the festivities with “Only at Comic-Con do you get a Kermit impersonation in front of Jim Henson’s daughter and Rocketman sitting next to Skywalker.” 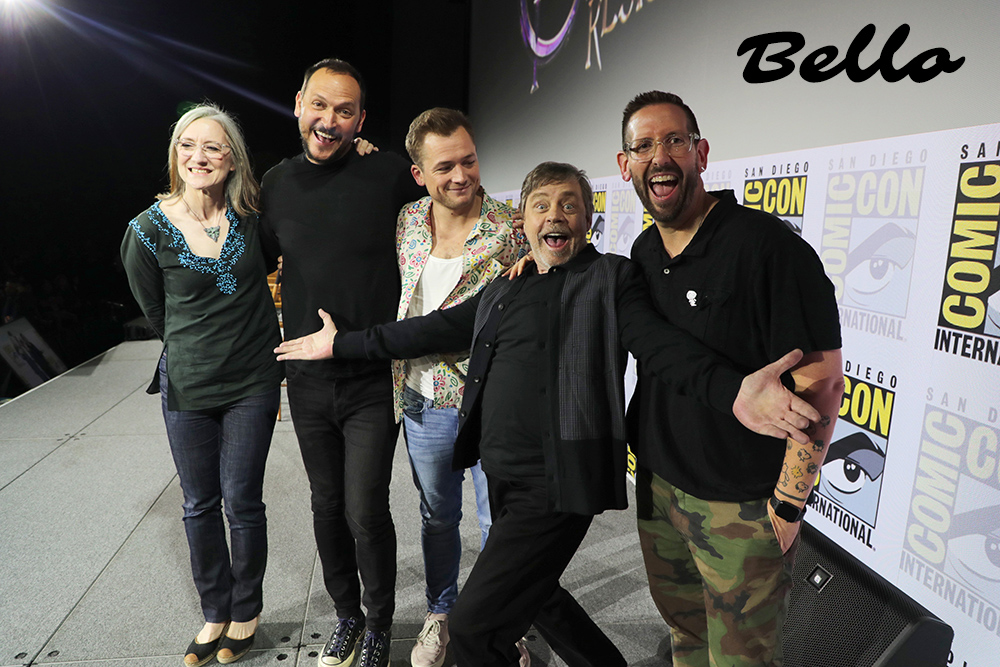 Based on Jim Henson’s groundbreaking 1982 feature film, The Dark Crystal: Age of Resistance is the stunning new prequel in which three Gelfling discover the horrifying secret behind the Skeksis’ power and set out on an epic journey to ignite the fires of rebellion and save their world. Realized using classic puppetry with cutting edge visual effects, the cast and creators discussed all of your burning questions about bringing Thra to life.

“This is the thing I am most proud of that we have done,” said Henson. “Being in Hall H with this show is the greatest moment of my professional life.” 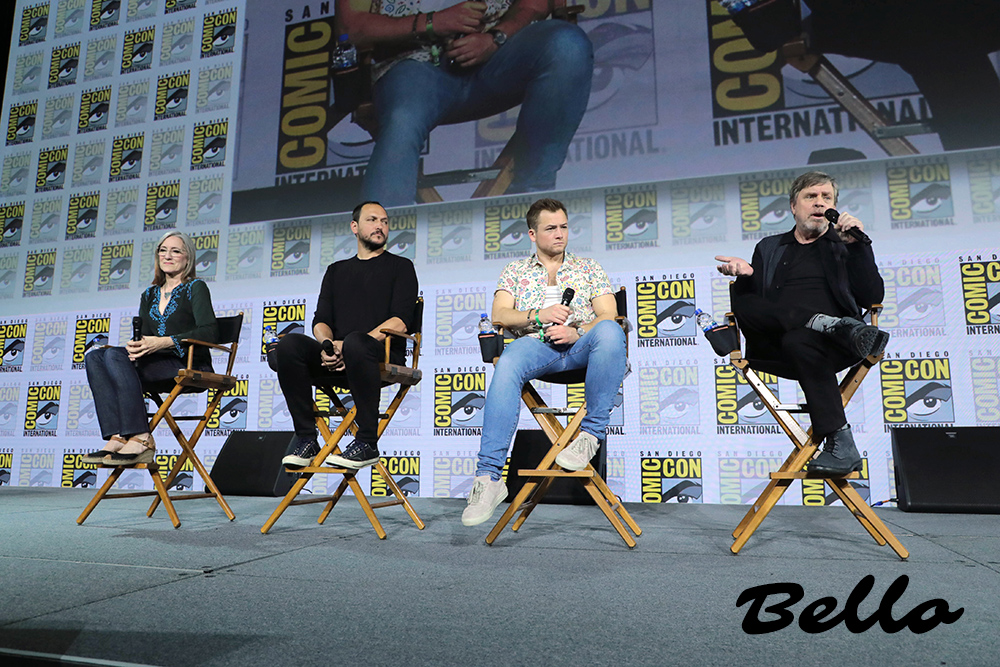 Other quotes overheard during the panel:

Hamill: “To be able to do the things you loved as a kid…I’m the luckiest guy in the world. I’m so grateful.”

Leterrier: “Every shot was the most complicated shot of my career. But the true heroes are the puppeteers.”

Egerton: “The amount of craft that goes into the making of the puppets, the artistry that goes into those creatures, and then the guys who operate them. We arrive and it’s there. It’s inspiring in itself, the work that everyone else has done kind of feeds your performance.”

Hamill: “I never thought it would come back, when I saw the original. Funny that would never dream of going back to something that you were known for, so long before.”

The Dark Crystal: Age of Resistance drops on Netflix August 30.