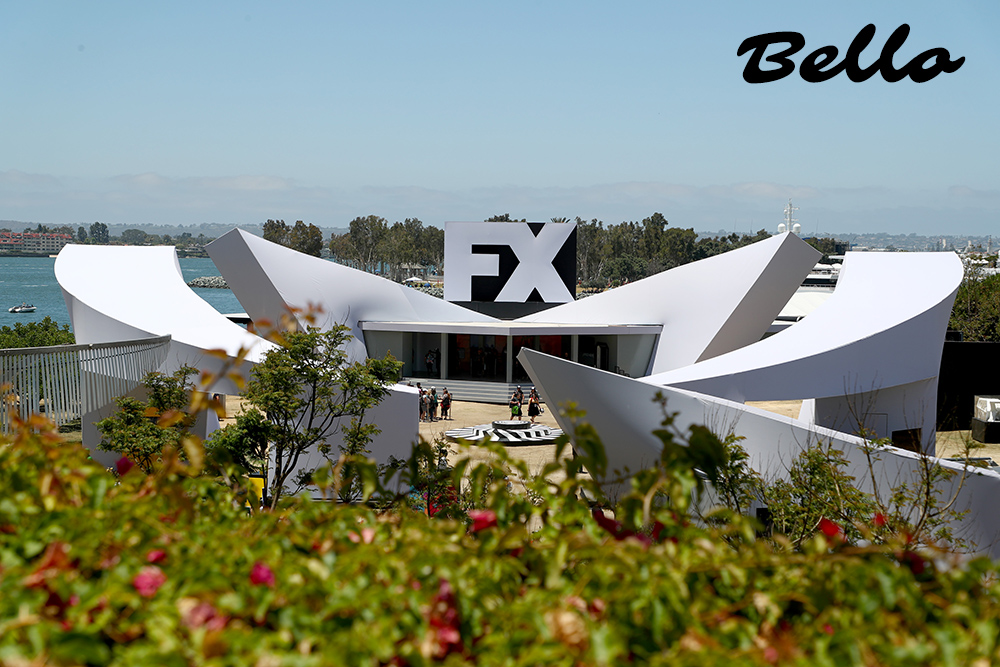 by Hiko Mitsuzuka (@TheFirstEcho)
FX Networks returned to San Diego Comic-Con to host the FX Fearless Forum, an interactive zone featuring an American Horror Story: 1984 activation called “Face the Darkness” by Creative Riff, along with a What We Do in the Shadows Lair (we indulged in an icy “bloodsicle”), It’s Always Sunny in Philadelphia Sunscreen Zone (much needed), the Archer O2 Station (to celebrate the recently premiered Archer: 1999), and a stunning nightly projection stunt from BARTKRESA studio and FX design. 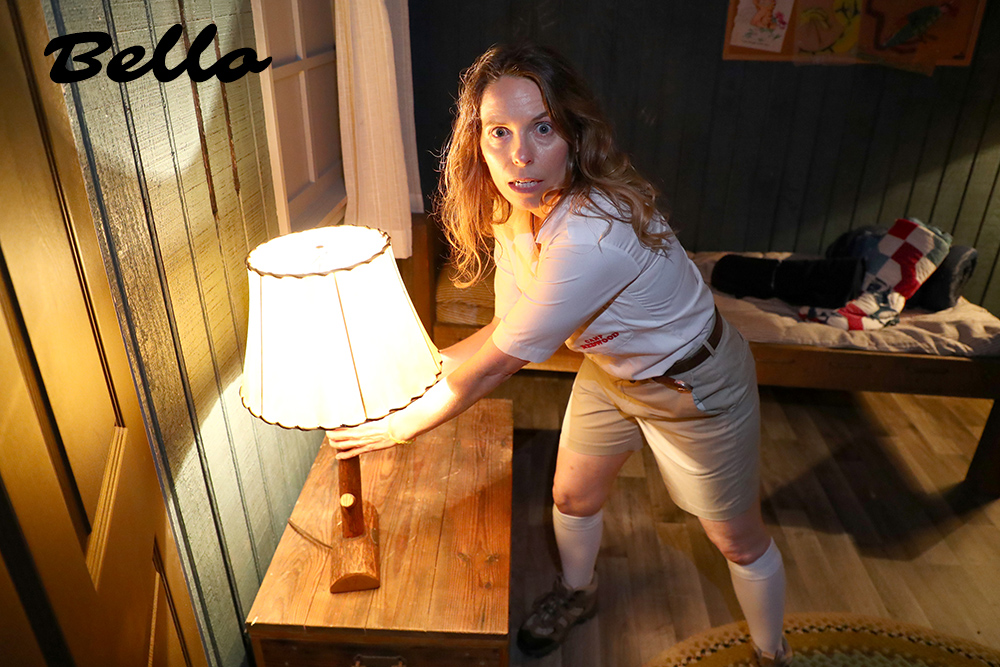 SAN DIEGO, CALIFORNIA – JULY 18: A general view of the American Horror Story: 1984 installation at the FX Fearless Forum At 2019 SDCC on July 18, 2019 in San Diego, California. (Photo by Joe Scarnici/Getty Images for FX)

“Face the Darkness” proved to be one of the most popular experiences of the weekend. Fans anticipating the ninth season of American Horror Story waited in line for nearly two hours to be transported to a summer camp in the 1980s. Groups of seven were ushered into a cabin, assuming the roles of counselors. What starts as a training session quickly turns into a terror-filled night as they’re guided through the woods, stalked by a hooded killer with a variety of weapons, including a machete and a very loud chainsaw. 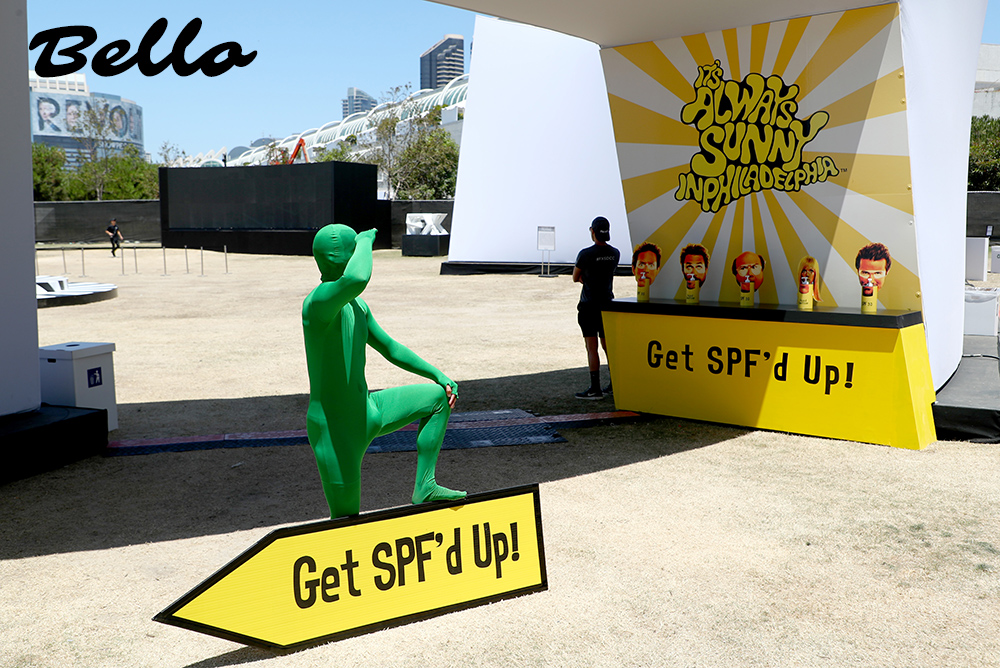 Fans who pre-registered for the experience received an RFID badge, which gained them entry to the activation and access to premium swag, time-slot reservations, and other surprises.