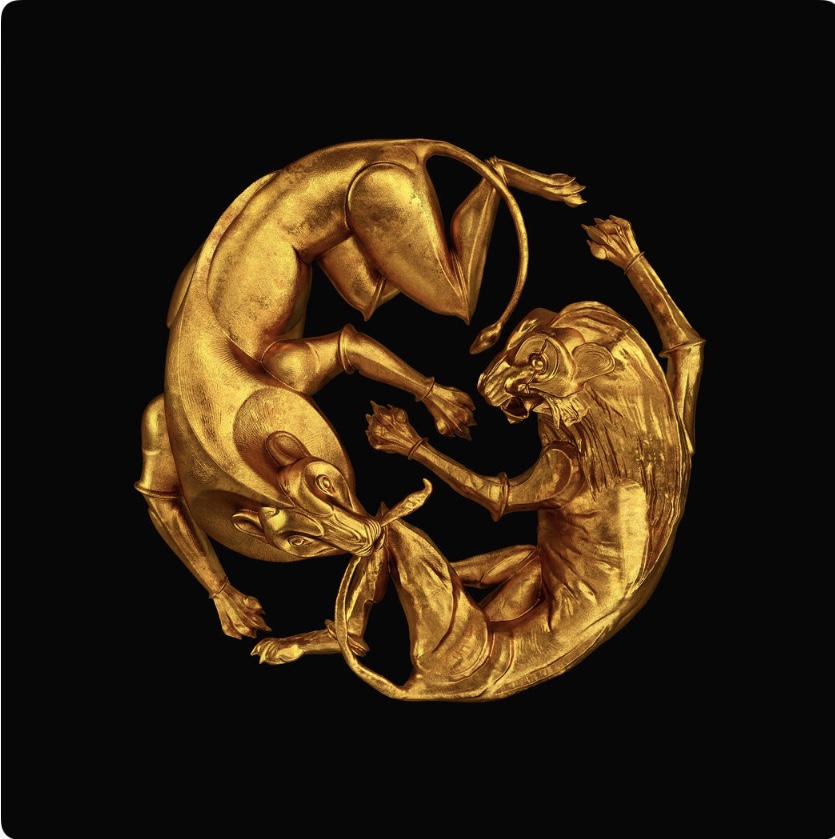 Following the release of The Lion King’s accompanying album The Lion King: The Gift, Beyonce has released a new video featuring new original songs based on the film.  Following in the footsteps of Kendrick Lamar’s Black Panther, Beyonce’s album showcases her deep connection to the film.  She celebrates two of the songs, “Spirit” and “BIGGER,” in her latest music video, released on Friday.  The video encapsulates everything that is quintessentially Beyonce, demonstrating her fantastic vocal range, her artistic extravagance, and her homage to African culture and music. The video features clips from The Lion King interspersed among beautiful shots of the African landscape and strong visuals of African choruses and dancers clad in bright, colorful outfits that stand out against the natural background.  The choreography and imagery of the video rivals that of Lemonade, exuding Beyonce’s power as a black woman.

The album itself continues the extraordinary story told in the video; Beyonce continues to delve into her experimentation into her African roots in her music, featuring countless prominent black talents like Childish Gambino/Donald Glover (who plays Simba in the film), Kendrick Lamar, Jay Z, Pharell Williams, Salatiel, and more in almost every track.  In addition to her cameo in the “Spirit” and “BIGGER” music video, Beyonce’s first born, Blue Ivy Carter, contributes her blossoming vocal talents to the album on the track, “BROWN SKIN GIRL,” which has inspired the viral #BrownSkinGirlChallenge. The celebration of brown skin and African roots in this song encapsulates the mood and intent of the album, demonstrating its importance in this cultural moment.