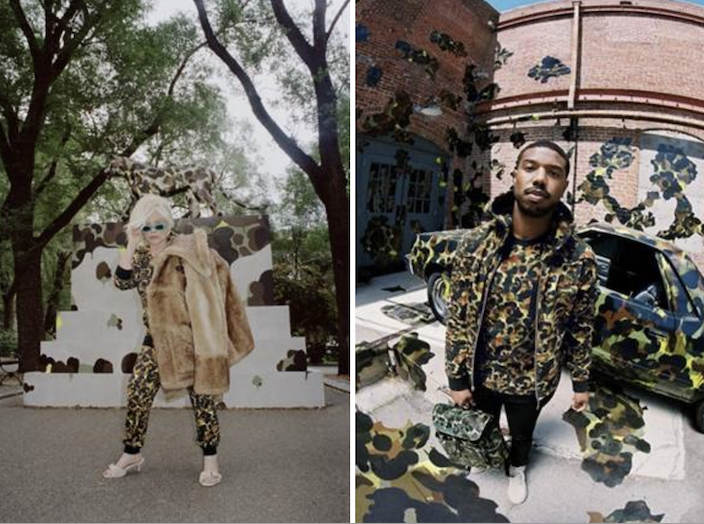 Reintroducing the house’s original camo print, now with a neon update, the all-gender collection includes bags, t-shirts, sneakers, joggers and hoodies. Introduced in 2015, the print is the house’s reimagination of classic camouflage with a drip-painting style to nod to the energy and attitude of New York, Coach’s hometown.

Inspired by the idea of using camouflage to stand out instead of blend in, the campaign features Coach Family in city locations around the world. The house also partnered with TikTok on an immersive camo effect customers can add to their posts and share with friends.

Shop the collection on Coach.com here.