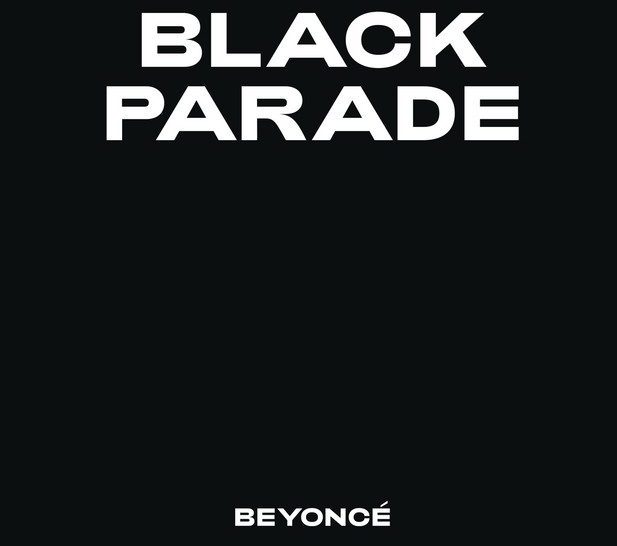 For those who don’t know, Juneteenth is the day that slaves in the South (specifically in Texas) were made aware of their freedom—therefore officially becoming emancipated in the United States. Although Abraham Lincoln issued the Emancipation Proclamation in January of 1863 (two and a half years before Juneteenth), the responsibility to enforce the proclamation was bestowed upon Union soldiers. Due to the fact that Texas had very few union representatives, unfortunately, the proclamation was not enforced properly, thus slaves in Texas were not “freed” until June 19, 1865.

Produced by Derek Dixie (and Beyoncé), the track includes a great deal of southern roots embedded in the production (which is a nod to the southern states/slaves that were delayed in receiving their freedom). And to further support the well growing agenda toward ending police brutality, systemic racism, and social injustice, Beyoncé has announced that proceeds from the sale of ‘Black Parade’ will be donated to the many Black-owned businesses that she has specified on her website.

This is Beyoncé’s second release for 2020—her other, being a remix with fellow Houston native Megan Thee Stallion titled ‘Savage (Remix)’, was met with praise from fans and critics alike.