The 10 Songs that Make us the Happiest According to Science 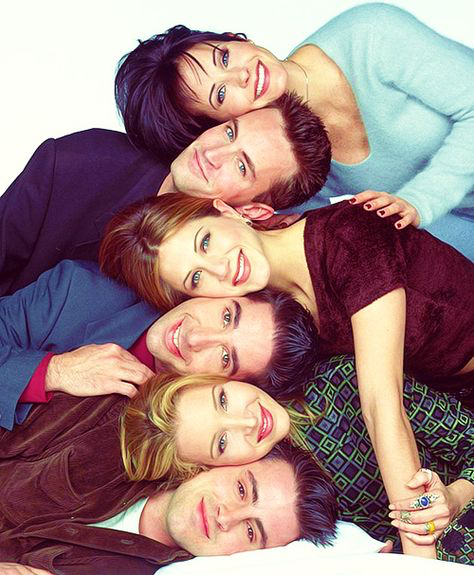 Because the sun and the beautiful days are here, we want to create our happiness playlist right now to accompany the arrival of summer. Can science prove the ranking of the ten anti-depression songs in history? Neuroscience researcher Jacop Jolij in the Netherlands has taken up the challenge of drawing up a sketch of the song that would raise our joy rate. And clearly, his study was conclusive.

The three essential criteria: feel-good lyrics and a positive message, a tempo at 150 bpm minimum but also notes in major scale.

Researcher Jacob Jolij was then able to draw up his ranking of the ten songs that would make the happiest. There are Billy Joel, Cyndi Lauper, ABBA and Queen who won the trophy with “Don’t Stop Me Now” .

10 – Walking on Sunshine Katrina & The Waves

9 – I Will Survive Gloria Gaynor

6 – I’m a Believer The Monkeys