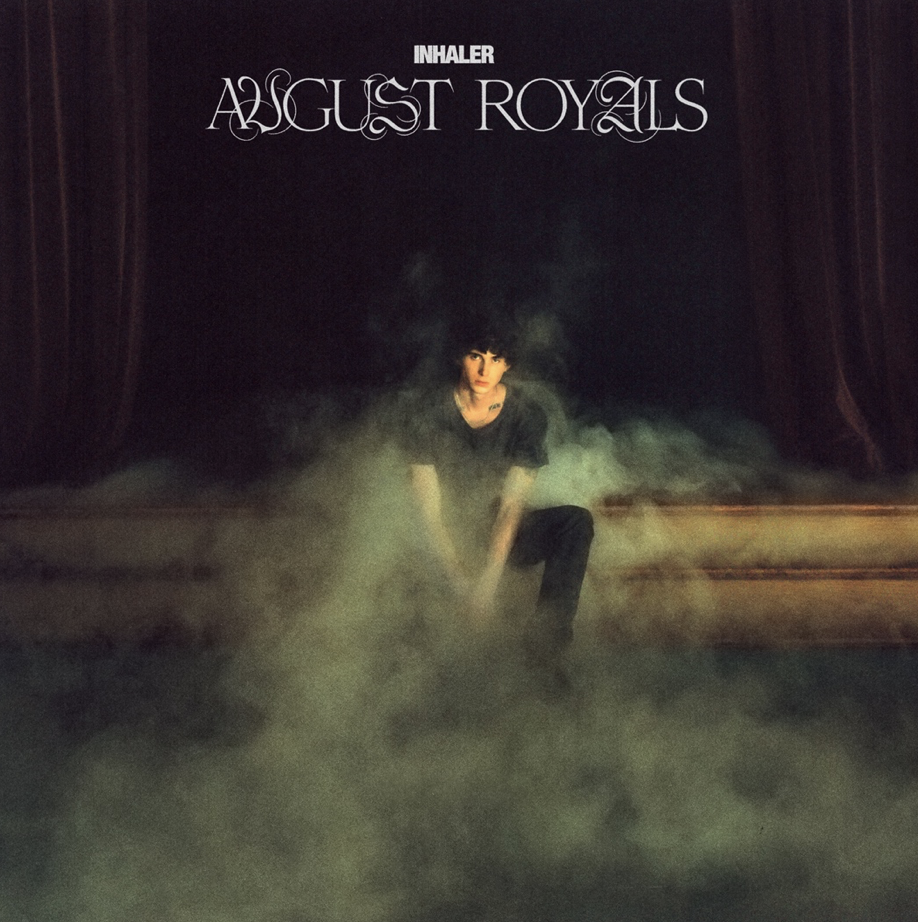 Spanning across nine tracks, Inhaler intuitively ebbs and flows between influences of hip-hop, R&B, indie rock, and alt-pop genres, each song detailing August’s own experiences, emotions, and heartbreaks, as well as his struggles with mental health and the growing pains of getting older. Featuring breakout hits including “Blue Football,” “Oxygen,” and “Kiss My Scars,” the project showcases August’s ever-evolving musical prowess with the addition of several new songs, including the upbeat, pop-infused “Surrender,” released earlier this week.

“Making this EP gave my life a purpose,” says August Royals of the project. “I hope the music gives everyone that listens comfort if they’re in a dark place and can bring out joy. We’re all growing. ‘Inhaler’ is about catching your breath, resetting, and getting back on your feet.”

Garnering praise from V Magazine, Rollacoaster, Lyrical Lemonade, and more, August Royals has quickly started making a name for himself in just a few short months, establishing himself as an artist to watch. Selected as part of Pigeons & Planes’ highly coveted “Best New Artists,” he was heralded as “the rare kind of talent who’s positioned to strike the difficult balance between artistry and accessibility.” The Georgia-born and Los Angeles-based singer and songwriter first caught listeners’ attention in 2019 when he posted a clip of his song “Restless” and went viral on Instagram with hundreds of thousands of views.

After a chance meeting with Kevin Abstract at a show in Los Angeles, the two became fast friends and collaborators. Championed by Abstract, August signed with RCA Records and released his debut single “Blue Football” to praise and critical acclaim. Clash called the release “exhilarating,” praising it as a “carefully finessed song, one that balances the micro with the macro in its search for meaning.” Following suit with “Crash” less than a month later, the single was featured as one of Billboard’s “10 Cool New Pop Songs.” Closing out 2021, August enlisted Abstract for the release of his single “Prada,” produced by BROCKHAMPTON member Romil Hemnani.