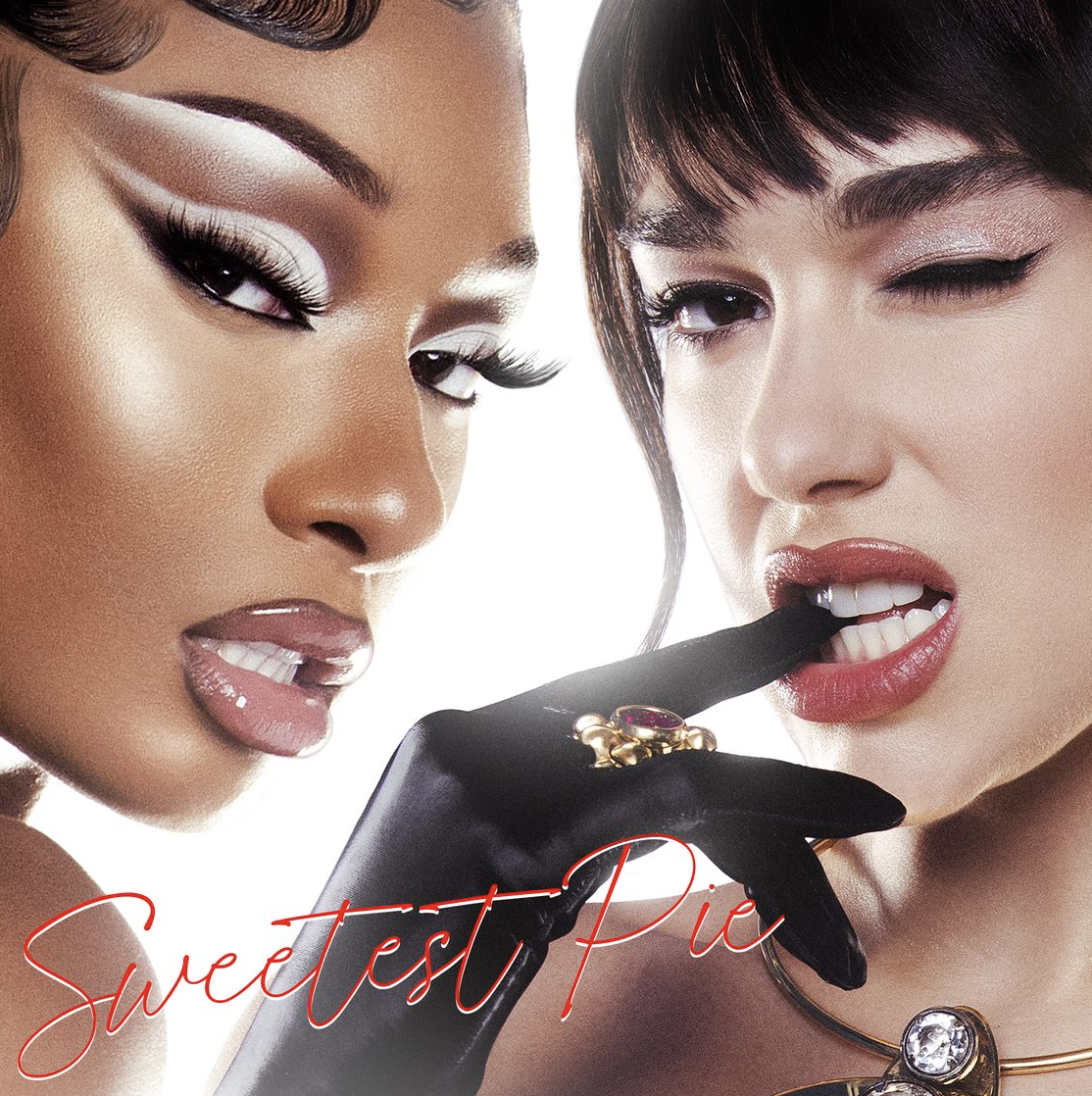 “Sweetest Pie” is a super delicious, sexy track that celebrates women being thee prize, whatever that means to them. The single releases alongside its music video, directed by Dave Meyers and produced by Freenjoy. “Sweetest Pie” is the first teaser from Megan’s forthcoming album.

2021 saw Megan win three GRAMMY Awards and be nominated for four, two NAACP Image Awards, and Top Rap Female Artist at the Billboard Music Awards. This year she is nominated for two GRAMMY Awards, including “Thot Shit” for Best Rap Performance. Megan is slated to join Dua Lipa on her Future Nostalgia Tour on three select dates, and is expected to embark on her own tour in the summer.

Today, Megan also guest stars on the latest episode of Dua’s ‘Dua Lipa: At Your Service’podcast, touching on topics such as self-improvement, women’s empowerment – both inside and outside of the music industry – and being the ultimate Hot Girl.