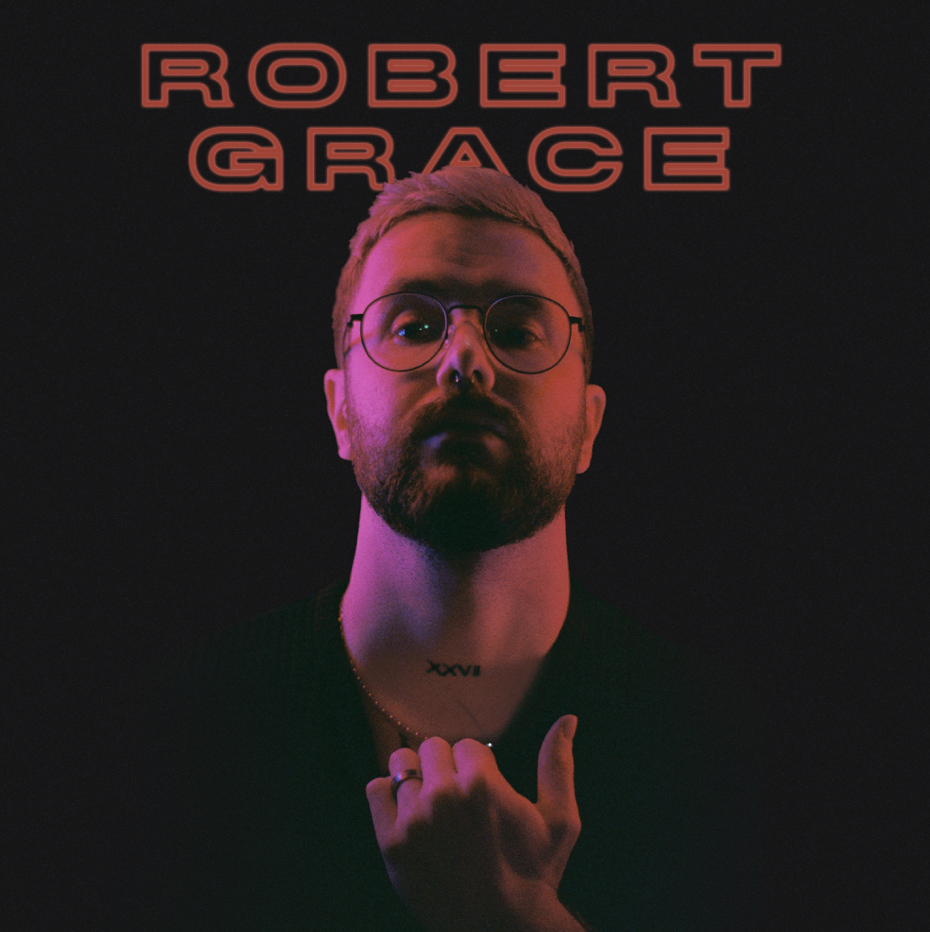 When relationships come to an end, we all love to blame other people for it. Robert Grace is no exception to the rule. But every now and then, we have to take a good hard look in the mirror and face the truth about our own fuck ups. That is what “Need You Back” is about. Even though lyrically, the song is about losing someone you should’ve fought a lot harder to keep, only realizing that when it’s too late, and the deep feelings of regret that come along with that, “Need You Back” boasts an uplifting beat, an optimistically catchy guitar line and an anthem-like refrain that leaves you feeling more encouraged than ever. In his own words, Robert Grace says: “I would describe it as a hopeful uplifting pop ballad,” adding, “You won’t know whether to smile or cry after listening to this track!!” “Need You Back” was co-written and produced by the Norwegian duo ASV.

On TikTok, Robert Grace has got an impressive following of more than 2 million people, which truly attests to his incredible level of craftsmanship, seeing as – unlike copying popular dance clips or participating in viral challenges, which often get the most views – his own music and the original musical mash-ups he creates are at the focus of his channel. Furthermore, his hit single “Fake Fine”, his joint track with Emma Steinbakken “Self”, as well as other songs like “The Hurt You Gave Me” and his most recent release “Break The Silence” and “Hate Me” have garnered him tens of millions of plays on Spotify.

With some of his live dates having been pushed to March 2022, this month also now marks the release of his EP “XXVII” (Twentyseven). The EP carries this name because 27 was one of the most difficult and at the same time one of the best years in his life so far, and will thus entail tracks that cover a full spectrum of wild emotions inspired by loss, even death, questioning his career as an artist and, of course, love.