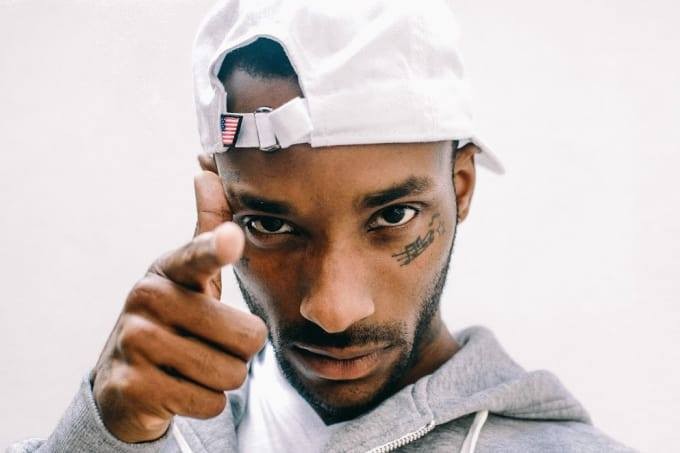 Emerging from the UK’s R&B music scene is London born singer-songwriter and producer Angel.  Angel, born Sirach Charles, is part of a well known musical family including his keyboardist father Tendai Charles and his siblings with whom he formed a band during his youth.  He’s cited his biggest influences as Quincy Jones, Michael Jackson, Brandy Norwood, and Jimmy Jam, all of whom have informed his songwriting style.

His professional music career has stretched back a decade, beginning with his EP 7 Minutes Before Time and his mixtape Patience is a Virtue, which were released in 2010.  Though not as well known in the US, Angel’s talents have not gone unnoticed across the pond, as he’s produced songs topping the UK music charts, including Roll Deep’s “Green Light” which reached No. 1 when first released in 2010, his own “Go In, Go Hard” featuring English rapper Wretch 32, and his sentimental single “Wonderful.”  His latest album release WOMAN Pt 1&2, includes collaborations with Eric Bellinger, Giggs, Haile, and Chaz French, as well as tributes to rap legend Tupac Shakur. 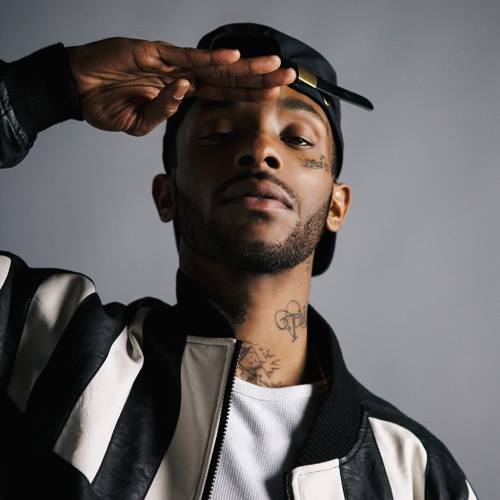 Among his success on the charts, he’s received critical acclaim, earning comparisons to musicians like Usher, Chris Brown, Taio Cruz, and Trey Songz due to his strong vocals and layered sonic textures.  In particular, his 2017 single “Crud” stands out as a showcase of his attuned musical ear, demonstrating his R&B roots reminiscent of the likes of artists including DEAN, Eric Bellinger, and Bryson Tiller.  Be sure to follow his continual musical journey, including his most recent milestone of signing to RCA Records in New York this February.