The Video of the Summer: “Summer Days”

ON: May 22, 2019 BY: Ed Solorzano OBSESSIONS
Celebrity Music Review 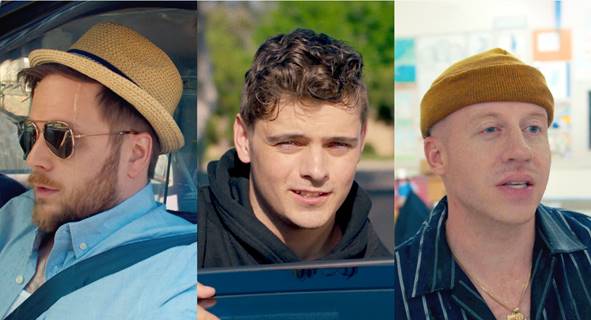 With summer around the corner, certified hit-maker Martin Garrix has collaborated with rapper Macklemore and Fall Out Boy’s Patrick Stump for a hot new single titled “Summer Days,” which was released last month.  The trio’s playful summer bop boasts Stump’s vocal range alongside Macklemore’s lyrical talent, while the video narrates the humorous story of a stylish elderly woman wooing everyone she meets, causing them to sweat profusely upon seeing her. 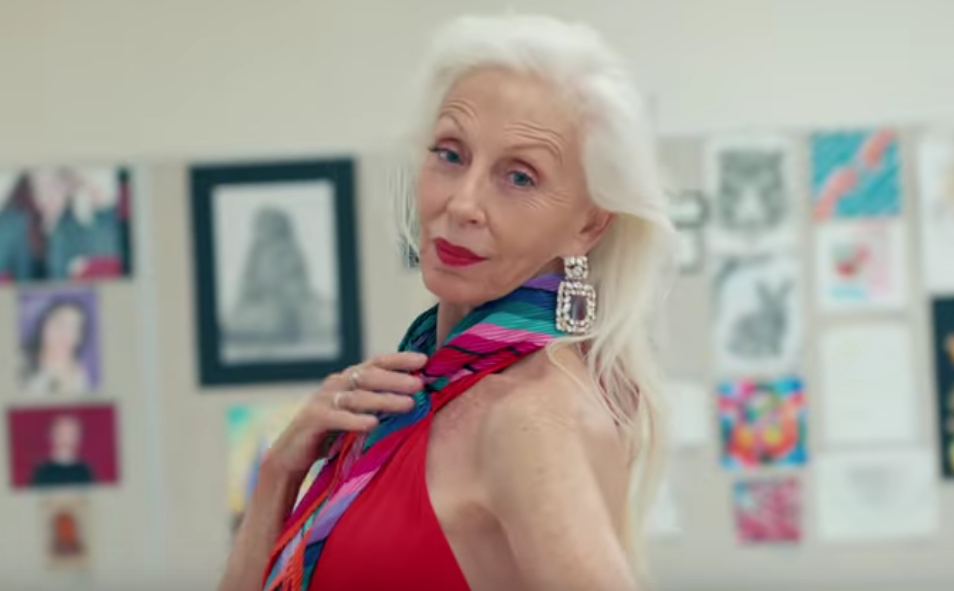 The music video, which debuted today in Times Square in New York and on MTV, was directed by Colin Tilley who has worked with the likes of DJ Khaled, Halsey, and Kendrick Lamar. “Summer Days” is already making a major splash in the music world, rapidly climbing to the top of the charts on Spotify and collecting over 50 million streams within a month of its initial release.  Audiences can expect another exciting iteration of the song, this time with electric production by Garrix, Stump, and Macklemore who will perform the song at the 2019 MTV Music and TV Awards in Los Angeles on June 17th.