Getting a good laugh with Ryan Alessi 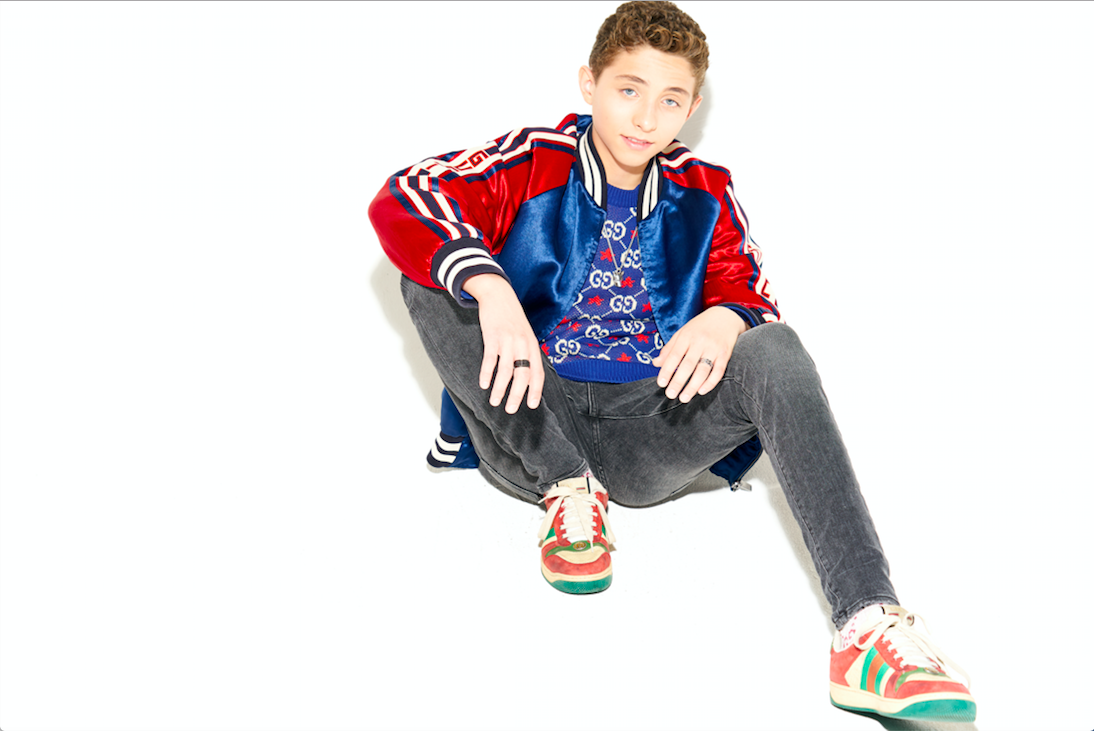 14-year-old Chicago native Ryan Alessi stars in the Nickelodeon reboot “All That”. He got his start while studying with The Second City improvisational comedy troupe in Chicago at the age of eight, and immediately fell in love with comedy and improv. When he isn’t crushing his hilariously accurate impersonations on screen you can find him indulged in anything and everything fashion. Find out what Ryan had to say about his audition for “All That” and what it’s like to live up to the reputation of the original cast in an all new exclusive interview.

1/Tell us about the audition process for “All That”. You’ve mentioned before that the directors asked you to come to your audition with 3 characters or impressions you made up yourself. What did you have prepared?

The auditioning process for All That took approximately three months. I had several callbacks and producer’s sessions prior to booking the show. For my audition, I performed Adam Sandler and Paul McCartney impressions, and I created my own character, T@$#le!gh. She will be appearing in an upcoming episode.

2/It is no question that the new cast has some pretty big shoes to fill. How did you feel after landing this role, knowing the reputation that followed the show?

When I landed the role, I was extremely excited. However, I was worried that I wouldn’t be able to live up to people’s expectations.

3/What advice, if any, has the original cast given you in preparation for this show?

Kel Mitchell and Josh Server told me to always be myself, have fun, and commit 100% to every character.

4/If you could compare yourself to one actor on SNL, who would it be and why?

If I could compare myself to one actor on SNL, it would be Jimmy Fallon. He is the comedian who inspired me to impersonate Adam Sandler. When Jimmy performs impressions, he does it in a way that is disarming. He has a unique ability to communicate kindness and charm, while playfully portraying someone else.

5/The show has so many hilarious moments, what do you do to keep yourself from breaking character during the scene?

I don’t break too often, but if I feel a laugh coming on, I think of something sad. 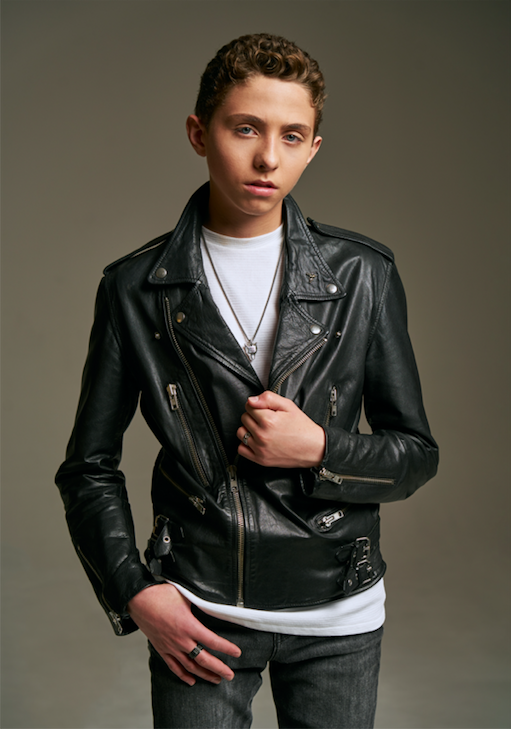 6/Which comedians and improv actors do you look up to and take notes from?

I look up to Dana Carvey, Jimmy Fallon, and John Cleese. They are all comedic geniuses.

7/We hear you’re a fan of watching older movies, if you could go back in time and pick one older movie to be casted in, which would you pick and why?

If I could go back in time and pick an older movie to be in, it would be the Breakfast Club. I enjoyed how the director, John Hughes, tapped into the struggles and emotions of teenage life.

8/It’s no secret you love all things fashion. Who did you think was best dressed at the Met Gala this year?

In my opinion, I believe Jared Leto wearing the red Gucci, high-neck gown, with his own head as an accessory, was the best-dressed at the Met Gala this year. I feel Gucci’s creative director, Alessandro Michele, creates pieces that embody the camp theme. His designs tend to be intentionally exaggerated and elegantly maximalist.

9/What’s it like behind the scenes on this set?

When we aren’t filming, we relax in our dressing rooms, play games backstage, and talk to the talented teams of writers and directors.

Please let our readers know where they can find you on Instagram:
@ryanalessi