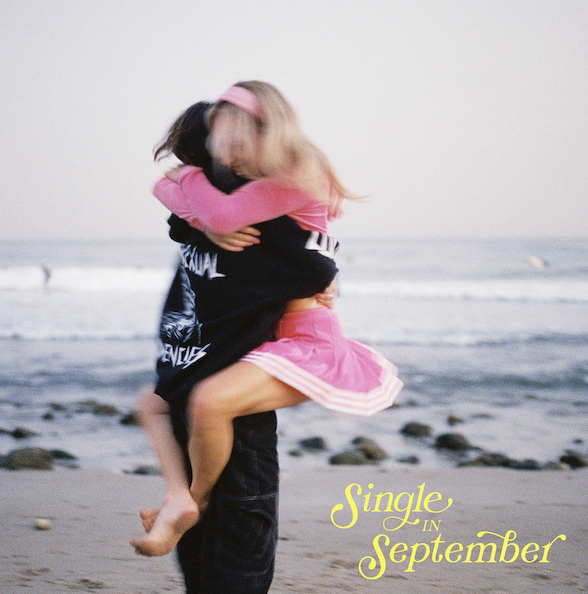 The alt-pop sensation and songwriter Zolita has just released her new single “Single In September” alongside a music video – the second installment of a high-concept trilogy that began with the release of viral single “Somebody I Fucked Once” which is quickly adding to her over 120 million global streams. “Single In September” is a nostalgic, 90s-influenced anthem that shatters the notion of picture perfect rom-com endings.

Zolita’s recent single – and the first installment of the trilogy – “Somebody I Fucked Once” went viral upon release appearing on key playlists across Spotify and Apple Music and garnering over 30 million streamsand counting. PRESS HERE watch the video, a sharp departure from Zolita’s dark-pop past which brims with gritty effervescence and turns the classic teen movie trope of the cheerleader falling for an artsy outsider on its head. A truly multidimensional artist with limitless creative energy, the singer, songwriter, and filmmakerpairs her fiercely honest musical output with self-directed, narrative-driven videos, each revealing her singular aesthetic and sophisticated skills as an independent creator. Zolita’s music brims with a glorious radiance and comes to life even more with vibrant and striking storytelling that complements the music brilliantly, earning praise from the likes of Billboard, i-D, Paper Magazine, V Magazine, NYLON, Dazed, Interview, and more.