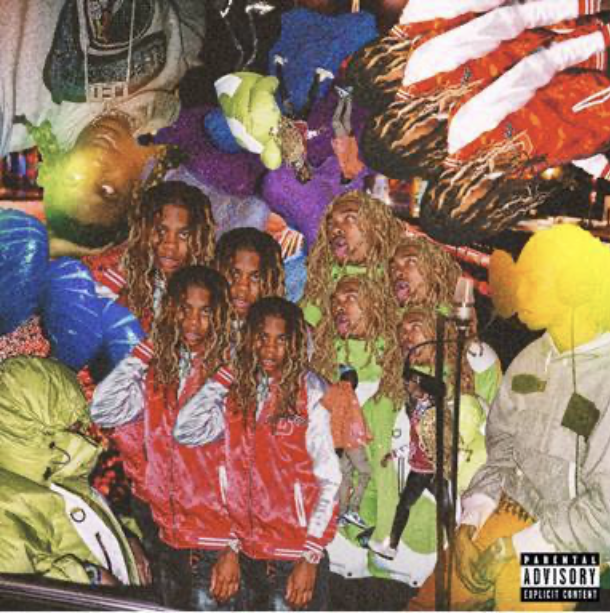 The rising rap duo ZaeHD & CEO release new track and video“SCOOBY” via HighDefGang/RCA Records. The video weaves in and out of the pair’s day-to-day life whether they’re at the studio, photoshoot or with the HighDef crew.

ZaeHD & CEO on “SCOOBY”: “’SCOOBY’ is the HighDef version of club music with a little message to all the little booty ladies – that it ain’t about your booty, but it’s your beauty. For the video, we have fun doing what we do every day. All 2021 we’re coming with new hits, new sounds, new everything!”

Last year ZaeHD & CEO signed with RCA Records, released their EP GLOBAL WARNING and most recently released the track and video “Baby Acorn.” To date, the duo has garnered over 141 million streamsworldwide on Spotify and Apple alone. Early fans of the young rappers include Justin Bieber, Drake, Lizzo,Chance the Rapper, Shaquille O’Neal, Jessica Alba and more.

Born in Little Rock, Arkansas, the long-time friends that make up the rising rap duo ZaeHD & CEO are heating up in 2020 following a breakthrough year in 2019. Popular on YouTube, TikTok and Triller, the newly-signed RCA artists started out by making catchy choreography on YouTube (created viral “Shoot” dance with BlocBoy JB) and went on to go viral with their songs “Hustle & Flow,” “Cookie Shop,” “Roscoes,” “SIX’FO,” “ALL IN,” “HUMPTY DUMPTY” and “SMASH” on TikTok. ZaeHD & CEO released numerous singles before debuting their first project HighDefGang Vol.1 in April 2019, followed by their second project HighDefGang, Vol.2 in December of that year. The duo signed to RCA Records in April 2020 and that June released their first EP with the major label titled GLOBAL WARNING. Early fans of the young rappers include Justin Bieber, Drake, Chance the Rapper, Shaquille O’Neal, Jessica Alba and more. They currently have over 292,000 YouTube subscribers, over 8 million original videos that have been made with their songs on TikTok and overall, have over 141 million streams worldwide on Spotify and Apple alone.