Zac Efron To Star In King Of The Jungle 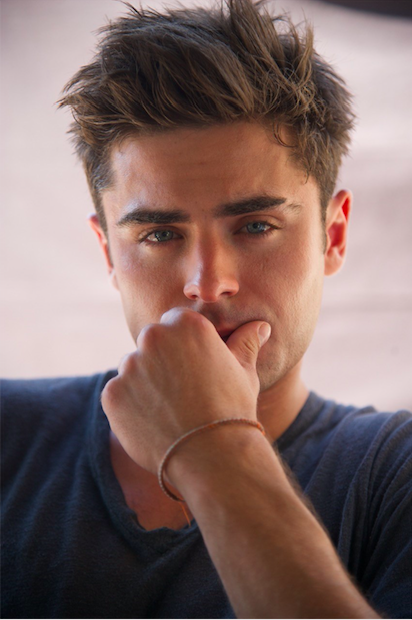 Zac Efron has caught himself another major role, this time in a new comedy King Of The Jungle. Coming off of an exceptional streak of starring in The Greatest Showman, Baywatch, and Extremely Wicked, Shockingly Evil, and Vile. This upcoming role will put Efron into the shoes of magazine investigator Ari Furman, who gets assigned to an interview with tech giant John McAfee. The movie is based on an article by Joshua Davis published in Condé Nast’s WIRED magazine.

The story follows tech tycoon John McAfee, creator of McAfee Antivirus software, as he cashes in his fortune for a life in the jungles of Belize. The rogue McAfee opts for a lifestyle of guns, sex, and madness. Little does Ari Furman know that his assignment to interview McAfee will be a journey into McAfee’s “escalating paranoia, slippery reality and murder.” The eccentric millionaire is known for building a mansion-like compound in the jungles- and his twitter rants of course.

Longtime writing and directing duo Glenn Ficarra and John Requa, the people who brought us Crazy Stupid Love, This Is Us, and Bad Santa, will be taking their directing talents to this interesting story. Writing the script will be another Emmy-winning duo Scott Alexander and Larry Karaszewski (American Crime Story). The project is underway for release in early 2020 with Condé Nast Entertainment, MadRiver Productions, Epic Entertainment, and Ficarra and Requa’s Zaftig Films. We can’t wait to see Zac Efron back on the big screen in the crazy world of King Of The Jungle.