Your Next Binge: The Society 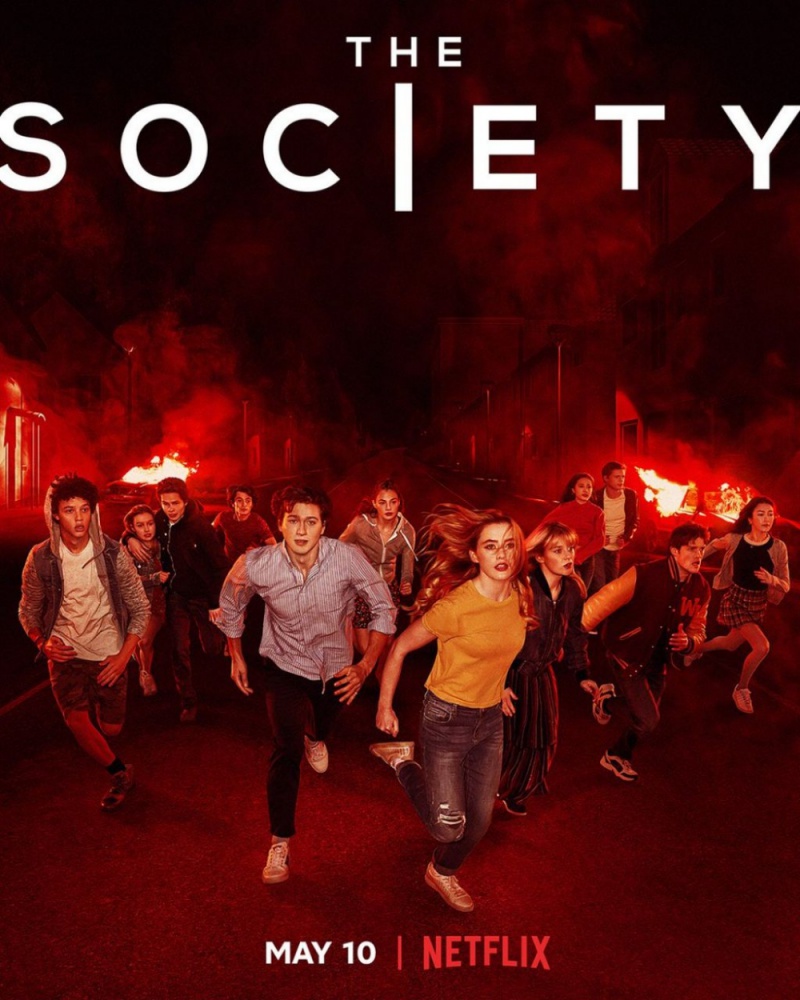 For fans of a storyline filled with mystery and suspense, Netflix is adding another new original series to fit the bill on May 10 called The Society, starring Kathryn Newton. The plot follows a set of teenagers that have somehow been transported to a town that looks exactly like the one they are used to, except all of the children and adults are nowhere to be found. This new replica of their hometown is surrounded by thick forest, leaving them without a means of escaping. Without anywhere to go and parents to supervise, the teens think that this could be a blessing.However, this sentiment changes as dangerous dynamics begin to surface as certain people fight for power over the whole. In addition to power struggles, the teens will have to navigate other issues like rationing food and other supplies while trying to crack the code of where their families and fellow town members have gone. Reviewers have been comparing the new show to the famous, classic novel, The Lord of the Flies that tackled a similar issue of children’s actions when kept away from all forms of supervision. 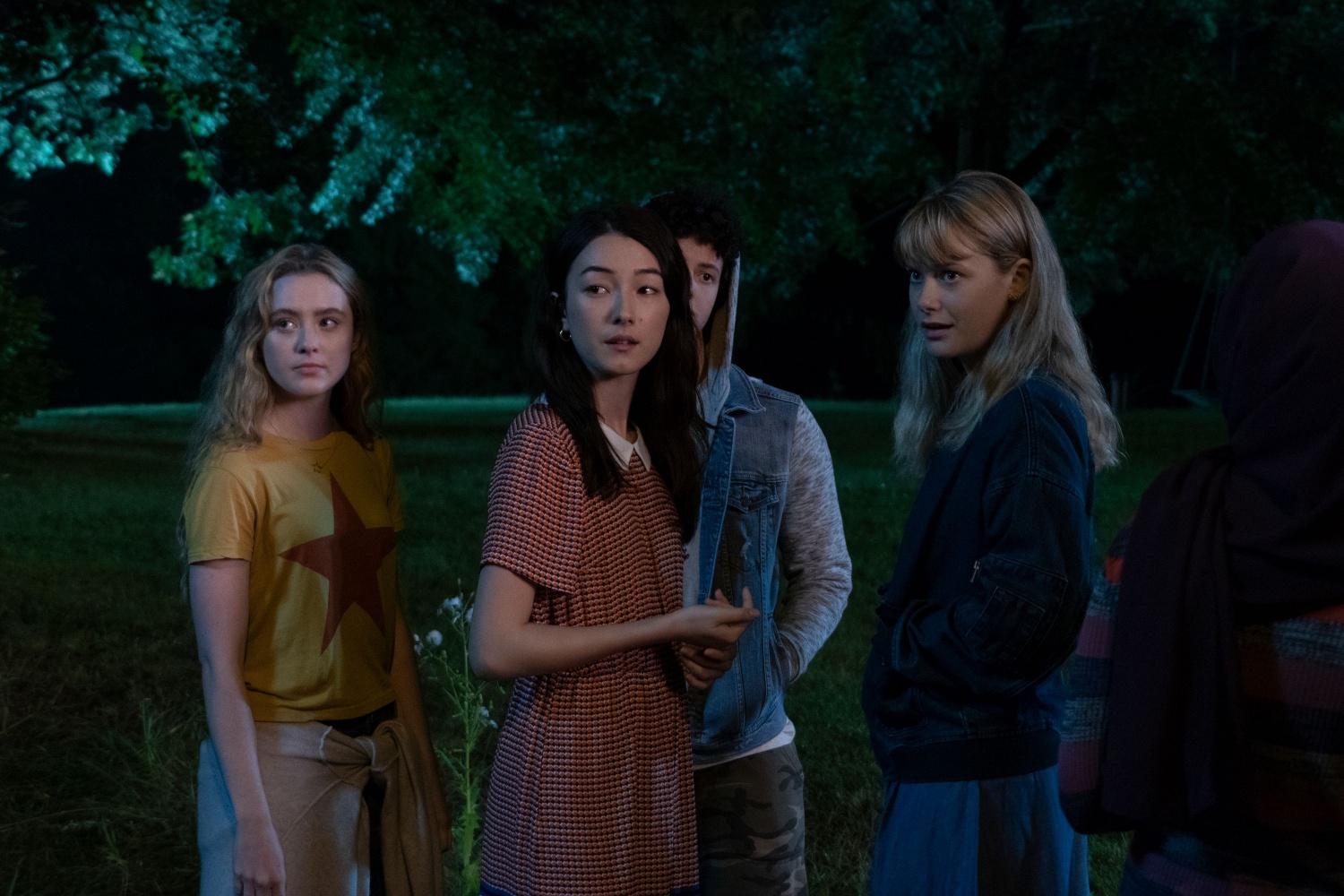 Kathryn Newton and Gideon Adlon, both previous stars in the comedy Blockers, are among the talented cast that bring the complicated and baffling storyline to life. After watching the trailer about a hundred times, I am eager to dive into binging the first season to, hopefully, get closer to figuring it all out. As an avid supporter of all things mystery, The Society is definitely being moved to the top of my queue as soon as it is released on May 10.