Netflix Releases Season 1 of Raunchy Comedy, Bonding: Will It Return for Seconds? 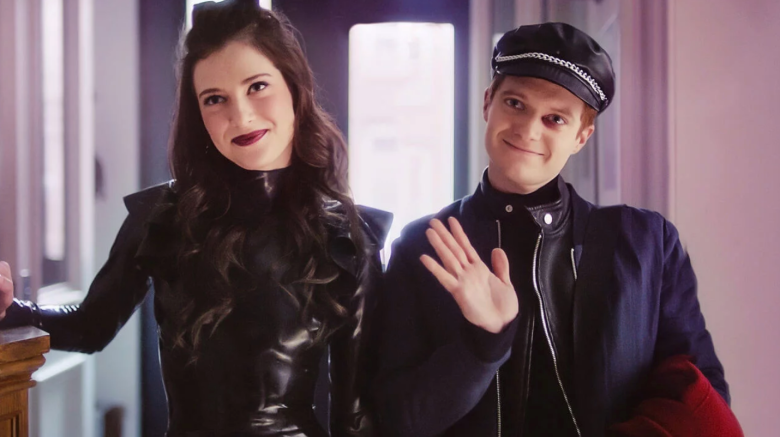 Yet, waiting tables is not enough to offer Pete financial stability; Tiff, whom he hasn’t seen in years, offers him a job as her assistant. Unaware of Tiff’s secret identity, Pete is shocked when he encounters “Mistress May” during their reconciliation. Pete must take the job offer despite his shock, and unwillingly becomes “Master Carter.” It seems this is where the “bonding” comes in; the two high school BFF’s must now find a way to fill the gap in their friendship and work together to satisfy their clients and achieve their goals.

Created by actor, Rightor Doyle, Bonding features co-stars, Micah Stock (Andy), D’Arcy Carden (Daphne), Eric Berryman (Andy), and Theo Stockman (Josh). Season 1 contains seven episodes which have a 4 out of 5 star rating on rotten tomatoes and 7.4 out of 10 star rating on IMDB. The series has yet to renew for a second season, but these positive reviews leave us hoping for a return.