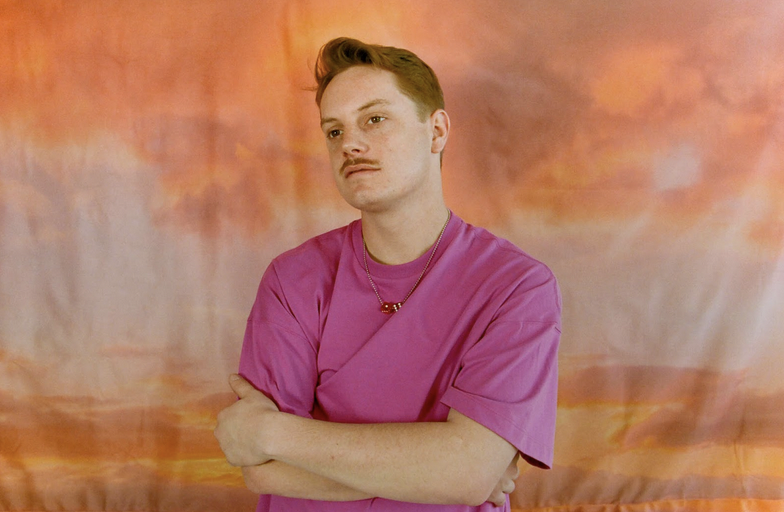 Emerging lo-fi artist Yot Club has released his newest single and music video for “u dont kno me,” out today via amuse, the first release from his forthcoming debut album. A jangle-pop gem with nimble guitars and hazy vocals, the track speaks to the exasperating feeling of being stuck in a tedious cycle and is accompanied by an 80s-inspired video that will transport you to a summer of fun and games. Check out the first look of “u dont kno me” alongside an exclusive interview with FLOOD Magazine here.

LISTEN/WATCH THE VIDEO FOR “U DONT KNO ME” HERE

“I’ve had people describe the sound of my music as nostalgic, but I thought ‘u dont kno me’ sounded particularly nostalgic and I wanted a music video to portray that,” shares Yot Club. “The song is about being stuck in an endless routine and days becoming monotonous, and the director, Troy Lustick, did a really great job of expressing that. The video was super fun to shoot and I got to ride a lot of free rides in the process.”

Ryan Kaiser, who creates music as Yot Club, catapulted from making Soundcloud demos in the corner of his bedroom in small town Mississippi to a viral sensation with major labels knocking down the door following the release of his song “YKWIM?” which racked up hundreds of millions of streams on Spotify. As he considered his next steps, Ryan instead broke his lease immediately after graduating college, moved to Nashville, rented an apartment with room for his minimal home studio setup, and signed with independent label amuse.

Writing, recording, mixing, and mastering all of his music independently, Ryan has continued to piece together the music he feels represents who he is as a musician. “u dont kno me” serves as a follow up to last year’s exquisite EP, Santolina, and expands on his signature sound: a charming, mischievous, and carefully-curated mix of watery bedroom guitar pop, hyper, lo-fi indie rock, wonky power pop, and trippy, bleached surf rock. Since the start of his musical career, Yot Club has amassed over 275 million streams, earning a Gold single certification in the US and Canada with “YKWIM?,” and garnered media support from the likes of Wonderland, American Songwriter, Hollywood Life, Earmilk, and Notion, among others, making him an artist to watch in 2022.

This summer, Yot Club will hit the road supporting Penelope Scott starting June 17th in Dallas, TX with performances in Austin, Houston, Atlanta, Nashville, Columbus, Detroit and Toronto. Earlier this week, Yot Club also announced a string of dates supporting Vansire which will pick up on July 8th in Nashville, TN and include stops in major cities such as Washington, D.C., Philadelphia, Brooklyn, Boston, Cleveland, and more before closing out the run in Pontiac on July 21st. Tickets are on sale now, more details here – full routing below.

While he might not be interested in fame, Yot Club has a big year ahead of him with “u dont kno me” offering the first taste of what’s to come as he continues to capture the surreal experience of being a young person in America in the form of authentic yet seemingly carefree music.

Keep up with Yot Club online: