WILL HYDE REVEALS STUNNING DEBUT EP WITH U IN MIND. 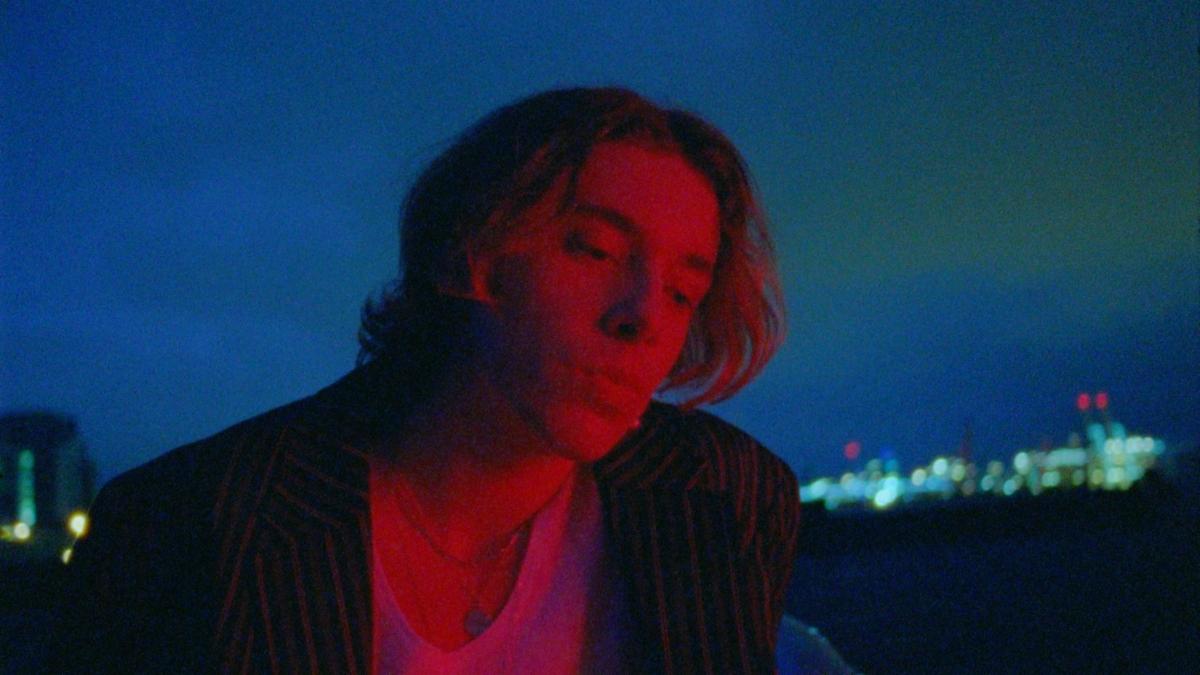 Melbourne-based indie-pop newcomer Will Hyde has revealed his highly anticipated debut EP with u in mind. available now across all digital streaming platforms. Following up four hit single releases, “easy for u.“, “meant to be.“, “over u.” and “dark until september.“, the raw and deeply personal EP marks the first chapter of Will Hyde’s solo endeavors, as the talented 21 year old embarks on an unmissable pop journey. CLICK HERE to listen.

“‘with u in mind’ feels like a snapshot in time for me.” said Hyde of his debut EP. “i love the fact that i can revisit these songs & listen to them as a diary entry/chapter from a different part of my life. the thing i love about the world is that everything is constantly changing, my situation now is not my situation tomorrow. knowing i can use these songs as a reference point for getting thru obstacles i will surely face in the future, makes me feel grateful.”

Hyde continues, “‘with u in mind’ summarizes a lot of emotions over the body of work. it’s sort of scattered sonically yet tied together with the same umbrella of emotions i was feeling – hurt, rejection, shame, love, connection, hope.”

with u in mind. seamlessly transitions from one tune to the next with captivating vocals and synths that show off Hyde’s producing pedigree. Delving deeper into the complexities of relationships, grappling with the past and self-discoveries with each tune, with u in mind. is a stunningly moving and deeply personal string of alt-pop tracks.

Will’s debut single,”easy for u.” served as the perfect arrival into the pop world. The 21 year old balances lyrically raw accounts of some of the toughest realizations in relationships with crisply layered rhythmic beats that makes the track impossible to sit still whilst listening to.

“easy for u.” was closely followed by the funky, 80’s-infused dance track “meant to be.“, premiered by triple j’s Home and Hosed. He then revealed the Dominic Fike-esque track “over u.“, and the deeply raw “dark until september” both had fans clamoring for more. These bonafide bangers have firmly placed will hyde at the centre of a new DIY-pop revolution.

with u in mind. also includes the unreleased tracks “too close to love,” an honest exploration of the complex negotiations between ourselves and the relationships we are in, and “misfit,” a nod to those lonely feelings with an inspiring and encouraging message of support.

As a teenager in a producer duo project SYDE, Will Hyde found early success to the tune of over 65 million streams and nearly 1 million monthly listeners on Spotify alone, including praise from triple j (including being 2017 Unearthed High finalists). However, as SYDE’s profile rose so did Will’s detachment from the commercial beats behind his name. Fortunately, taking the risk to leave behind a fracturing relationship with his musical partner and bring SYDE to a standstill would have its own rewards.

Already, Hyde’s musical talents are being recognized as the next important thing in the current pop revolution. Just as importantly, his authenticity is capturing hearts at every turn, establishing him further with every release as he is able to flaunt his boisterous personality in a solo project that glides beyond genre or hype. Will is confirmed to be working alongside Creative Director Stefan Kohli, who is the creative mastermind behind Jeremy Zucker, and has previously worked with Mac Miller, Ariana Grande, LANY, Lauv, Trippie Redd, Iann Dior, Offset and more.

with u in mind. EP Tracklist

Listen to with u in mind.
Pivot Link