Will Cats Be The Holiday Film Of The Year? 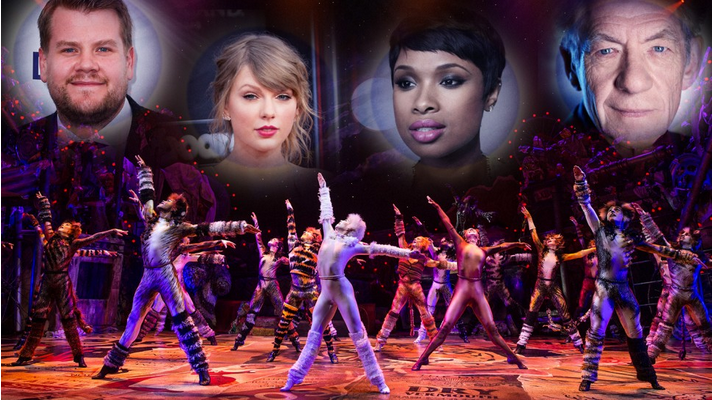 Universal Pictures has just released the second trailer for the upcoming musical adaptation of Cats. Being one of the longest running musicals on Broadway, the adaptation gathered Hollywood’s best talent to give it a go at becoming a classic holiday film. The Andrew Lloyd Webber musical is coming to the big screen with the help of Oscar-winning director Tom Hooper. Universal is hoping the film sets the box office on fire this season, much like Hoopers award-winning Les Miserables.

The question remains if Cats will reach that success after two viral trailers have been released. The first, from July, became a meme-worthy event as it was revealed that the all-star lineup would be covered in CGI fur to make them appear more cat-like. The new trailer showcases the digital fur technology as Taylor Swift, Jennifer Hudson, Judi Dench, James Corden, and Jason Derulo dance and sing around in their transformed states. These hyper-realistic effects are following a CGI trend that has appeared in the Disney live action remakes and other recent films.

The new trailer gives a glimpse of the main event, where we see the cats gathered at a feline reincarnation ball, which appears to be something like a talent show. Cats follows a group of homeless cats called the Jellicles through a single night in their lives. Only one cat will be chosen to move up to the Heaviside Layer, where they will be reborn into a new and better life. The star of the film is revered ballerina Franchesca Hayward, in her first big role as Victoria. Which cat will win and will Cats win the success of its Broadway counterpart? Find out when Cats comes out in theaters December 20th.