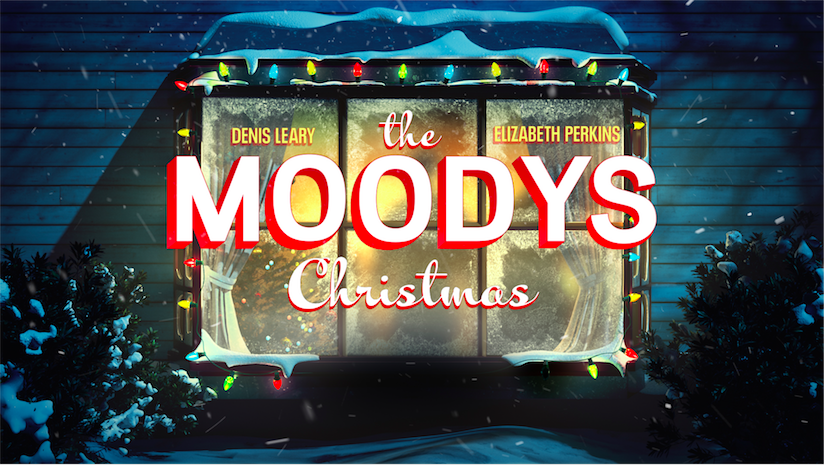 This Holiday season, Fox is bringing us the comedy event series, “The Moodys.” The single-camera shot series follows a slightly dysfunctional family of five as they celebrate the holidays together. The tight-knit Moody’s are all back in their hometown of Chicago, trying to navigate each others’ eccentricities and secrets. The holidays are stressful enough without the family drama, but the Moody’s are in for a holiday treat in this six-episode series. The series stars Denis Leary and Elizabeth Perkins as Sean Sr. and Ann Moody.

Maria Gabriela de Faria  is featured in every episode and plays CORA, the girlfriend of cousin Marco (Josh Segarra, “Arrow”) who has chemistry with DAN MOODY, one of the sons. It’s a fun love triangle that forms around her! The Moody’s three children are also in town. Dan (Francois Arnaud), the youngest and the creative one, Bridget (Chelsea Frei) the overachiever, and Sean Jr. (Jay Baruchel) the oldest and the screw-up are back together for this holiday event. 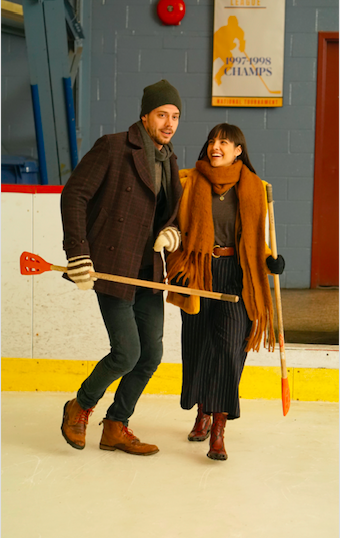 From break-ups to arrests to sharing one bathroom, “The Moodys” will have you in the holiday spirit before your family reunites for your own celebrations. The show will air across three nights on Fox starting December 4th. Based on the original Australian version, A Moody Christmas, the Fox series and its all star cast is sure to be just as funny and dysfunctional. By the end of it, you’ll be thinking your family is tame. 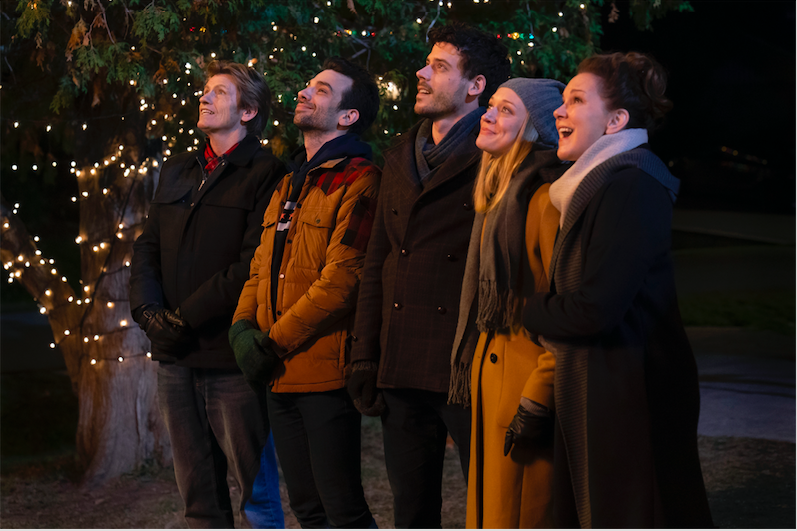 One thought on “The Moodys”