We Live in a Society: The Society Season 1 Released on Netflix

ON: May 10, 2019 BY: Contributing Writer OBSESSIONS
Film/Television Review 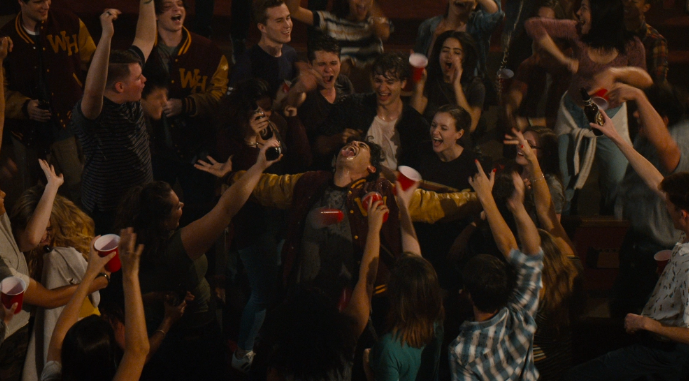 With the penultimate episode of Game of Thrones just around the corner, it’s time to start searching for the next suspenseful, heart-wrenching series to dedicate your life to.  Today is your lucky day, as Netflix’s newest original, The Society, released its first binge-worthy season today.  With a cast of talented up and coming actors, including Sean Berdy of Switched at Birth, Natasha Liu Bordizzo of The Greatest Showman, and Kathryn Newton of Lady Bird, The Society is the perfect series for sci-fi, horror, and drama fans alike.  The Society, which tells the story of a group of teenagers fighting for survival in an alternate version of their hometown, not only invites comparisons to a modern day Lord of the Flies, but will also give you a legitimate excuse for cancelling those dreaded Friday night plans.