ON: May 29, 2020 BY: Contributing Writer OBSESSIONS
Entertainment Film/Television Matt Koger 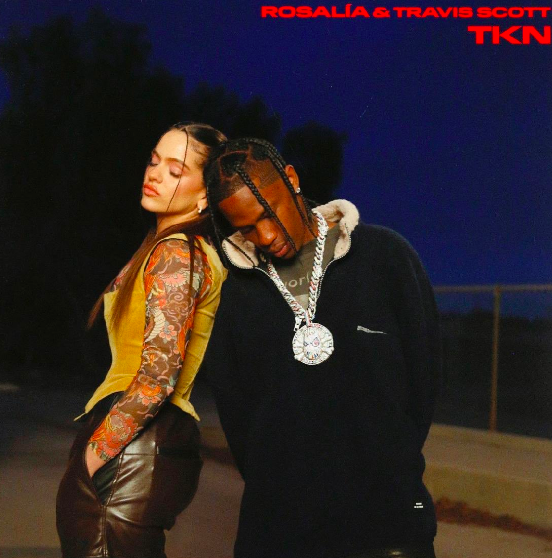 The Spanish and Reggaeton influenced song combines the elegant and airy vocals of Rosalía, along with the cool heavy bass tones that Travis Scott has been known for producing in his latest chart topping hits. Even if Spanish isn’t your first language, Rosalía’s voice is contagious, and simply makes you want to get up, dance, or at least spice up whatever you’re doing in your current quarantine condition.

This isn’t the first time that the Barcelona born singer has connected with Scott; just recently, she also appeared on the remix to his ‘Highest in the Room’, which was released on his label’s well received mixtape, JACKBOYS.

Check out the video below.