ON: May 29, 2020 BY: Ed Solorzano OBSESSIONS
Entertainment Matt Koger Music 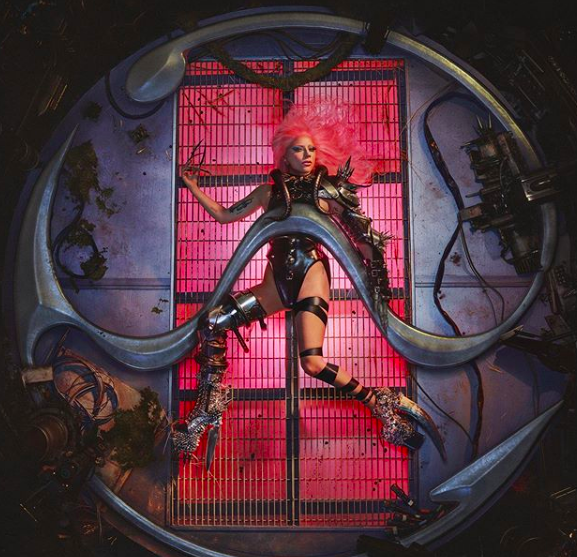 After taking a break from the music scene and exploring her other talents (such as acting), eleven time Grammy winning and former Billboard’s Artist and Woman of the Year (although her achievements are endless) Lady Gaga, is back with her sixth studio album, Chromatica.

This marks the first musical release of the multi-talented artist’s career since her 2018 soundtrack to the Grammy and Academy Award winning film, A Star Is Born.

The album is a culmination of the many styles of electronic dance music that can be heard in many of Gaga’s chart topping hits—and because of this, she recruits some of the heaviest names in the EDM community. Legendary creators such as Skrillex, Burns, Axwell, BloodPop, Tchami, and even Max Martin appear as producers on some of the tracks.

Chromatica was originally scheduled to be released this past April 10th, but due to the coronavirus (COVID-19), Gaga decided to postpone the album until May 29.