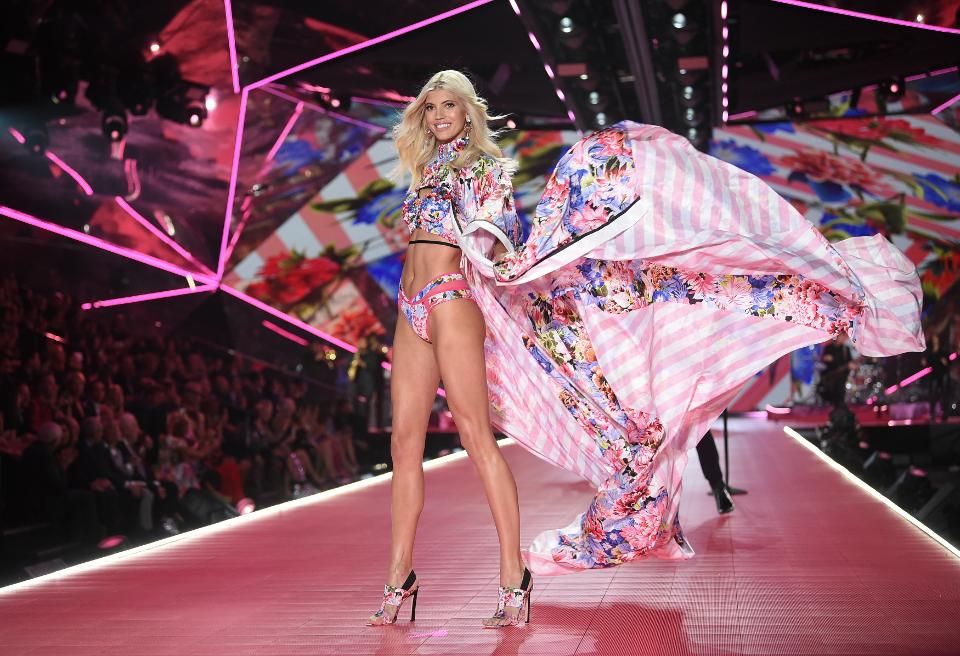 Some might call it the end of an era. After 25 years, the lingerie giant has called it quits on their annual fashion show. The prestige of being named a “Victoria’s Secret Angel” has become less and less impressive to supermodels in recent years. It is sad to say we won’t be seeing Adriana Lima, Candice Swanepoel, or Lily Aldridge spread their wings again any time soon. This news isn’t unexpected, as Shanina Shaik revealed the show was ending over the summer. The decision became official today, and VS has announced that they will be evolving their marketing strategies.

The cancellation comes as a response to an increasingly more inclusive and diverse market, a market in which VS does not stand out in. Tall, skinny models were once idolized in 1995 when Heidi Klum and Tyra Banks walked the runways, but in today’s “woke” society, these standards are finally being broken. Girls shouldn’t have to define beautiful by the version which the Victoria’s Secret Fashion Show gives to us each year. More companies are working to represent all shapes, sizes, colors, and sexual identities more equally. This change doesn’t come by surprise in the age of #MeToo and Rihanna’s trailblazing Savage by Fenty.

Victoria’s Secret is falling behind in the race to be more diverse. The Fashion Show viewership has fallen drastically, especially since top executive Ed Razek told Vogue that plus-size and transexual models shouldn’t be in the show because they’re not part of the VS image. The “fantasy” he thought these women wouldn’t fit into turned into a nightmare for him, and he had to resign. The cancellation of the Victoria’s Secret Fashion Show is the first step in evolving the old-fashioned brand to meet the new standards of the industry.