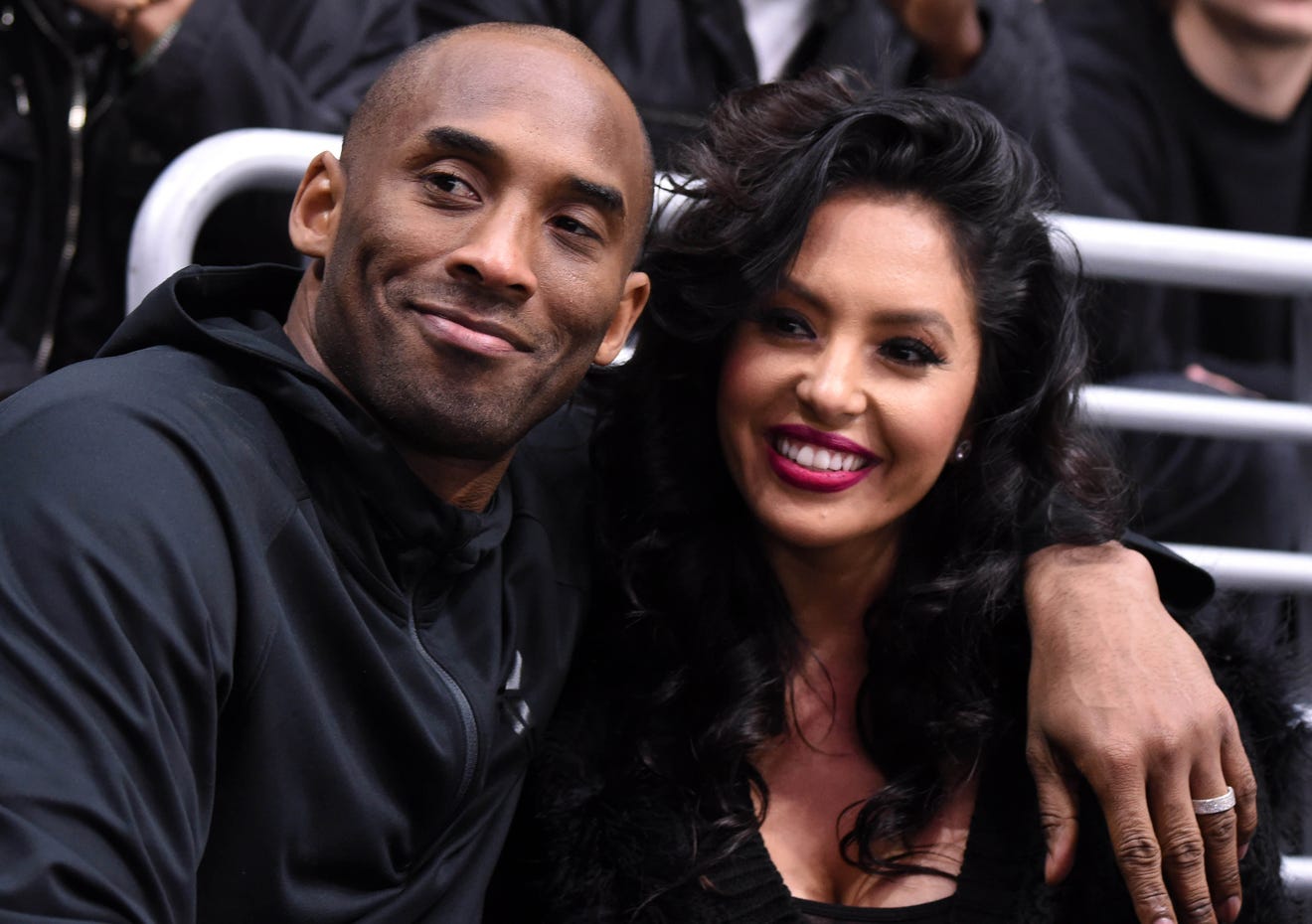 Kobe Bryant’s widow, Vanessa Bryant, has filed a wrongful death suit against the operator of the helicopter that crashed, resulting in the deaths of the basketball star, his daughter Gianna, and seven others.

The 27-claim document, filed this morning by Bryant, alleges that Island Express Helicopters permitted the helicopter to fly the morning of the crash despite the bad weather. The suit goes on to state that pilot Ara Zobayan, who was one of the nine killed, was negligent, and the defendant should assume responsibilities of his actions.

Zobayan has had a history of citations. In 2015, he was reprimanded by the FAA for ignoring flight rules, which restricted him from flying through certain airspaces which he ended up doing.

The suit seeks unspecified damages that has resulted from the fatal crash on the morning of January 26. Bryant, his 13-year-old daughter Gianna, and seven others, including a teammate of Gianna’s and the coach of Orange Coast College’s baseball team, were en route to the Mamba Foundation when it crashed due to dense fog. The accident has resulted in immense public mourning, especially in the city of Los Angeles, where several local artists have paid tribute to Bryant and Gianna in the form of murals. Bryant had retired from the Los Angeles Lakers in 2016.

The news of the suit came just moments before the public memorial at the Staples Center, where Beyoncé opened backed by a choir, and where friends like Jimmy Kimmel and Michael Jordan paid emotional tributes.