A Friends Reunion is coming to HBO Max 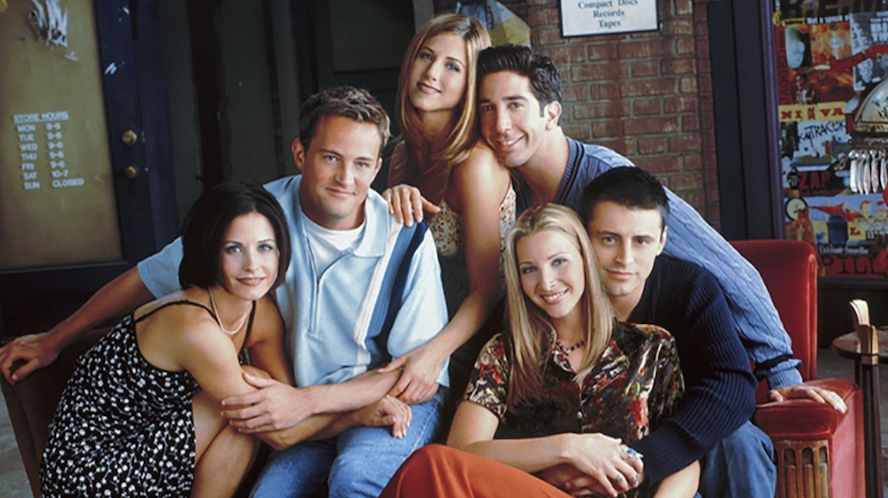 The one where they got back together after 16 years of fans begging for a reunion special?

Finally. The Friends reunion is happening! Jennifer Aniston, Courteney Cox, Lisa Kudrow, Matt LeBlanc, Matthew Perry, and David Schwimmer will all return. The show will take place on its iconic original soundstage, Stage 24, on the Warner Bros. Studio lot in Burbank for the special which will premiere on HBO Max.

When Friends ended in 2004 we were still able to watch episodes with constant re-runs and then eventually stream it with Netflix. However, this was never enough for fans. Now we can get the last bit of closure and soak in the nostalgia of the whole cast being together again.

All 6 members of the cast broke the announcement on Instagram at the same time with a photo of  all of them and the caption, “It’s happening…” All of social media immediately went into a frenzy.

The show will debut in May of 2020 and is currently untitled and unscripted. Aniston, Cox, Kudrow, LeBlanc, Perry and Schwimmer are all set to help executive produce the special.

Although fans don’t know what to fully expect with the show being unscripted I do know that this news made my day, my week my month… maybe even my year!