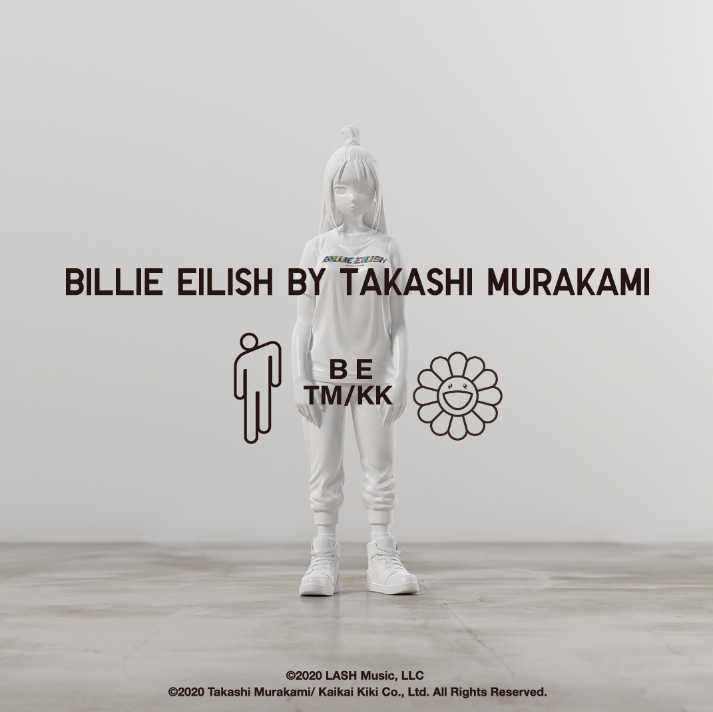 UNIQLO launched a limited-edition collaboration between American musician Billie Eilish and contemporary artist Takashi Murakami. The UT (UNIQLO T-Shirt) collection showcases the artistic perspectives of the two through graphics combining their unique styles, which were exclusively designed for UNIQLO. The sensibilities of the contemporary artist and musician, each prolific at the highest level worldwide, have been fused together through fashion, in turn providing us with new discoveries in each of their visions.

Artist. Born 1962 in Tokyo, Japan. Founder and president of Kaikai Kiki Co., Ltd., an art production and management company. Murakami has held solo exhibitions at major art institutions around the globe and is widely known for his high-profile projects with luxury and streetwear fashion brands as well as collaborations with musicians. Also active as a director of films and animation, Murakami directed Billie Eilish’s 2019 music video “you should see me in a crown”. 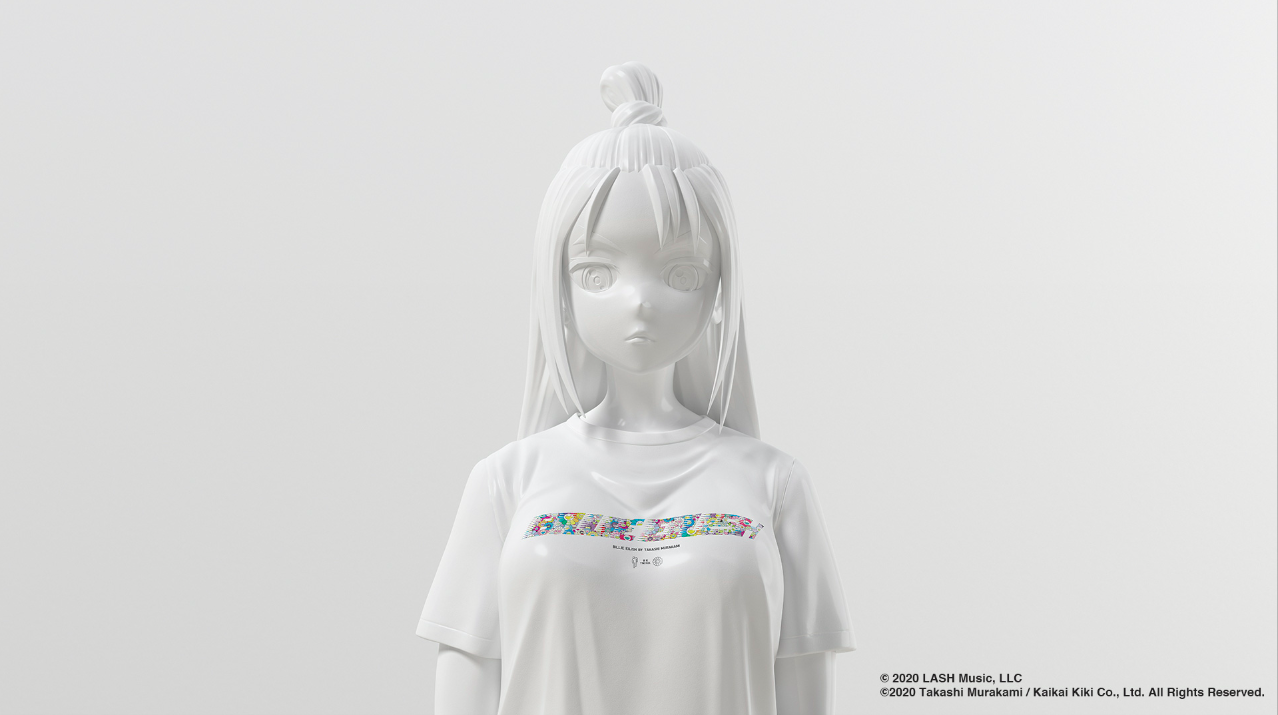 Apparel that comes from the Japanese values of simplicity, quality and longevity. Designed to be of the time and for the time, LifeWear is made with such modern elegance that it becomes the building blocks of each individual’s style. A perfect shirt that is always being made more perfect. The simplest design hiding the most thoughtful and modern details. The best in fit and fabric made to be affordable and accessible to all. LifeWear is clothing that is constantly being innovated, bringing more warmth, more lightness, better design, and better comfort to people’s lives.

About UNIQLO and Fast Retailing

UNIQLO is a brand of Fast Retailing Co., Ltd., a leading Japanese retail holding company with global headquarters in Tokyo, Japan. UNIQLO is the largest of eight brands in the Fast Retailing Group, the others being GU, Theory, Helmut Lang, PLST (Plus T), Comptoir des Cotonniers, Princesse tam.tam and J Brand. With global sales of approximately 2.2905 trillion yen for the 2019 fiscal year ending August 31, 2019 (US $21.53 billion, calculated in yen using the end of August 2019 rate of $1 = 106.4 yen), Fast Retailing is one of the world’s largest apparel retail companies, and UNIQLO is Japan’s leading specialty retailer.

UNIQLO continues to open large-scale stores in some of the world’s most important cities and locations, as part of its ongoing efforts to solidify its status as a global brand. Today the company has more than 2,200 stores in 25 markets including Japan. In alphabetical order, the other markets are Australia, Belgium, Canada, China, Denmark, France, Germany, Hong Kong, India, Indonesia, Italy, Malaysia, Netherlands, Philippines, Russia, Singapore, South Korea, Spain, Sweden, Taiwan, Thailand, U.K. U.S. and Vietnam. In addition, UNIQLO established a social business in Bangladesh together with the Grameen Bank in 2010, and today there are several Grameen-UNIQLO stores in Dhaka.

With a corporate statement committed to changing clothes, changing conventional wisdom and change the world, Fast Retailing is dedicated to creating great clothing with new and unique value to enrich the lives of people everywhere.  For more information about UNIQLO and Fast Retailing, please visit www.uniqlo.com and www.fastretailing.com.