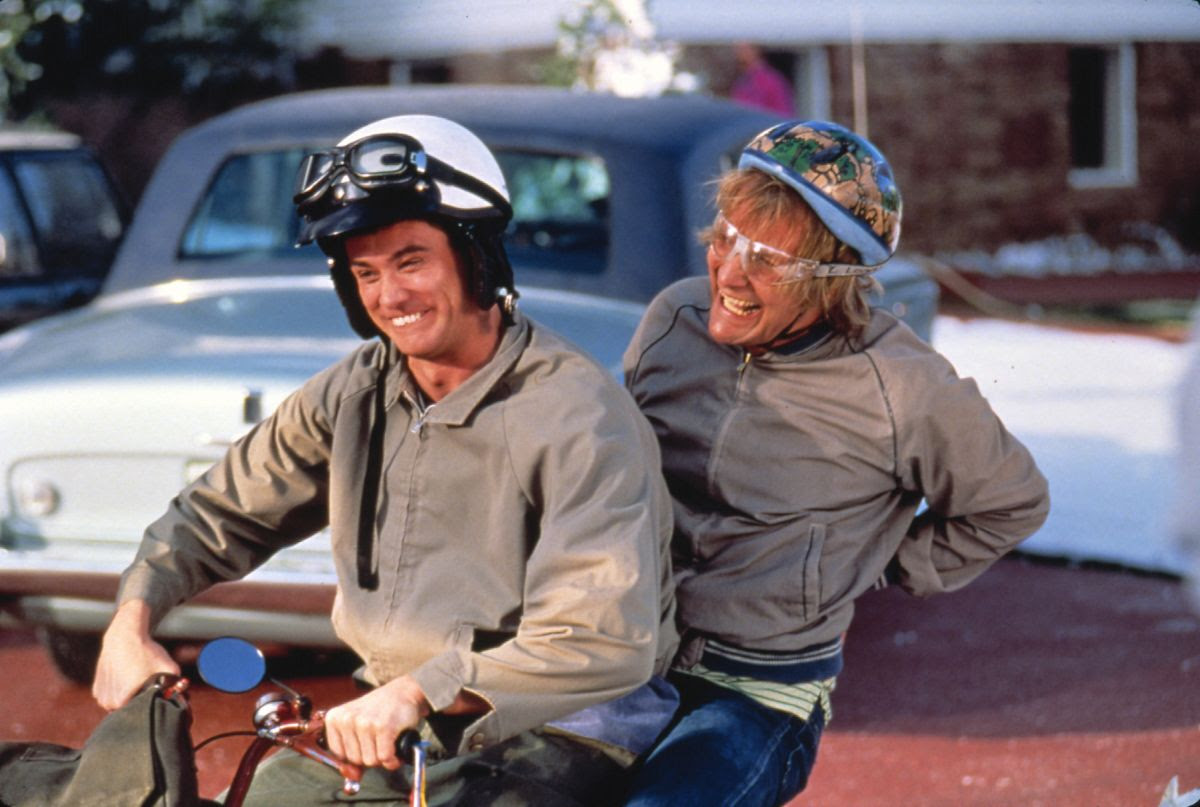 You might’ve heard that April Fool’s Day was canceled (Google announced they were canceling their annual AFD prank), but that doesn’t mean we still can’t laugh, let alone have some fun. I’d say we deserve it.

Join TNT all day on Wednesday, April 1st, for a stack of some of the zaniest, goofiest comedies that will be sure to make you laugh your head off! And follow the conversation with them at @tntdrama.

The linear schedule is below

John Bennett is a grown man whose simple childhood wish brought his cherished teddy bear to life. Almost 30 years later, the fairy tale is very much over. Ted is reluctant to leave John’s side to the increasing annoyance of John’s only-so-patient girlfriend, Lori Collins. Though Lori’s displeasure with John is exacerbated by his dead-end career and days spent smoking weed and drinking beers with Ted, she’s not the one who is the most frustrated with him. As John struggles to figure out a way to navigate this thing called adulthood, it will take the unexpected help of his boyhood toy to make the leap from man-child to a grown-ass man.

When millionaire James King is nailed for fraud, the judge gives him 30 days to get his affairs in order. He turns to Darnell Lewis to prep him for a life behind bars.

Forty-year-old Andy Stitzer’s friends are psyched by the possibility that “it” may finally happen–until they hear that Andy and Trish, a 40-year-old mother of three, have begun their relationship based on a mutual no-sex policy.

Lloyd and Harry are dim-witted pals on a cross country road trip to Aspen to return a briefcase of cash to Mary Swanson, a woman who is Lloyd’s dream girl. Little does Lloyd know Mary is in Aspen trying to find her kidnapped husband.