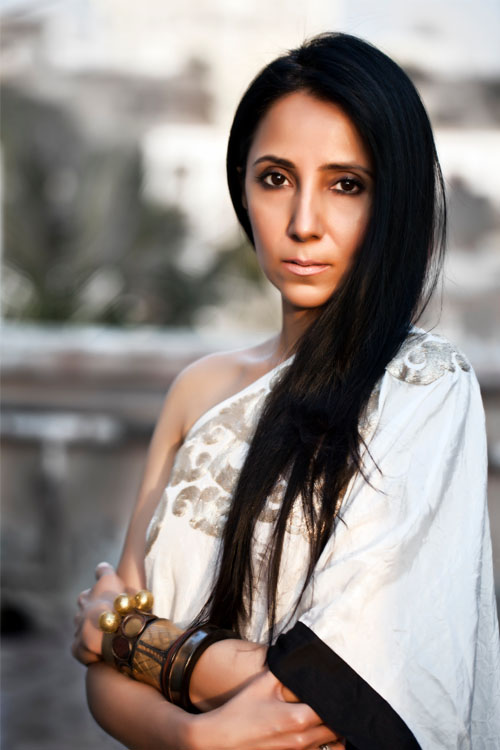 For fashion lovers, Love affair with the riches of India…

The Indian designer Anamika Khanna is the first woman to showcase her collection at Paris Fashion Week and she is considered a role model to women everywhere.

The designer has won international recognition for her designs, fusing traditional Indian aesthetics with modern cuts and styling. The designer produces both ready-to-wear and bridal lines, as well as the diffusion label Ana-Mika, which caters to a Western clientele. 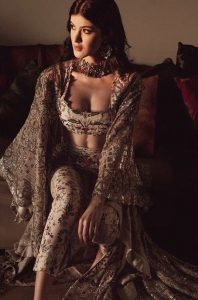 The collection is an act of presenting India’s rich craft encapsulated in global contours. Anamika’s philosophy is about innovation with regards to the Indian style, while also keeping it extremely relevant to the modern world. She’s trying to find her own personal style and having the dream and vision to express them to the world around you.

For instance, the dhoti pant, commonly credited to the brand, is now accepted as a modern high waist trouser worn with a dupatta or Indian skirt.  Another instance is the pickup skirt where the silhouette is used within an Indian context.

Her garments will also be featured in a new exhibit at the Phoenix Museum of Art from February 29th to June 21th, 2020 in India. FASHION’S MUSE examines the ways in which the Indian population dresses. Its aesthetic and artwork have inspired Western fashion designs from streetwear to couture. The exhibition will feature more than 50 ensembles and an array of accessories by Anamika Khanna, Pierre Balmain, Bob Mackie, Versace, Halston, Givenchy and more.

“Anamika is considered a role model to women in India”

Anamika Khanna’s collection is now available in the United States in select retail locations. And, to get your tickets for the museum, click here.