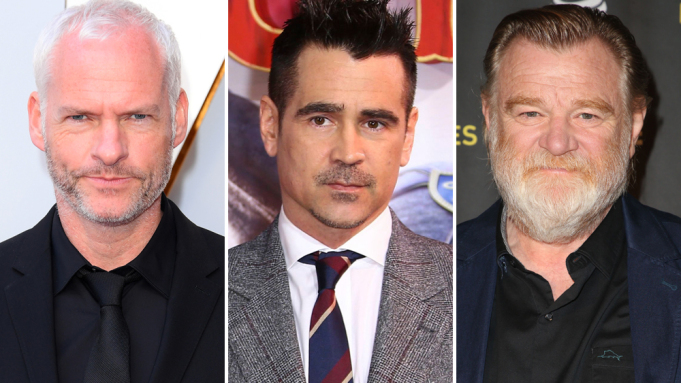 Acclaimed and Oscar-winning writer/director Martin McDonagh will reteam with his “In Bruges” stars Colin Farrell and Brendan Gleeson for his latest project, “The Banshees of Inisheer.”

The film, set on a remote Irish isle, follows two lifelong friends who find themselves at an impasse when one abruptly ends their relationship with alarming consequences for both of them. It will start production this summer.

McDonagh worked with Farrell and Gleeson, as well as Ralph Fiennes, in the black comedy “In Bruges,” which was nominated for Best Original Screenplay at the 2009 Oscars. His previous film, “Three Billboards Outside Ebbing, Missouri,” was a critical and commercial success, nominated for several Oscars, and winning one for Frances McDormand in the Best Actress category.

The writer/director first broke out on the scene with his short film, “Six Shooter,” which starred Gleeson. The short won the Oscar for Best Live-Action Short Film in 2006.