ON: January 5, 2023 BY: Steph ENTERTAINMENT OBSESSIONS 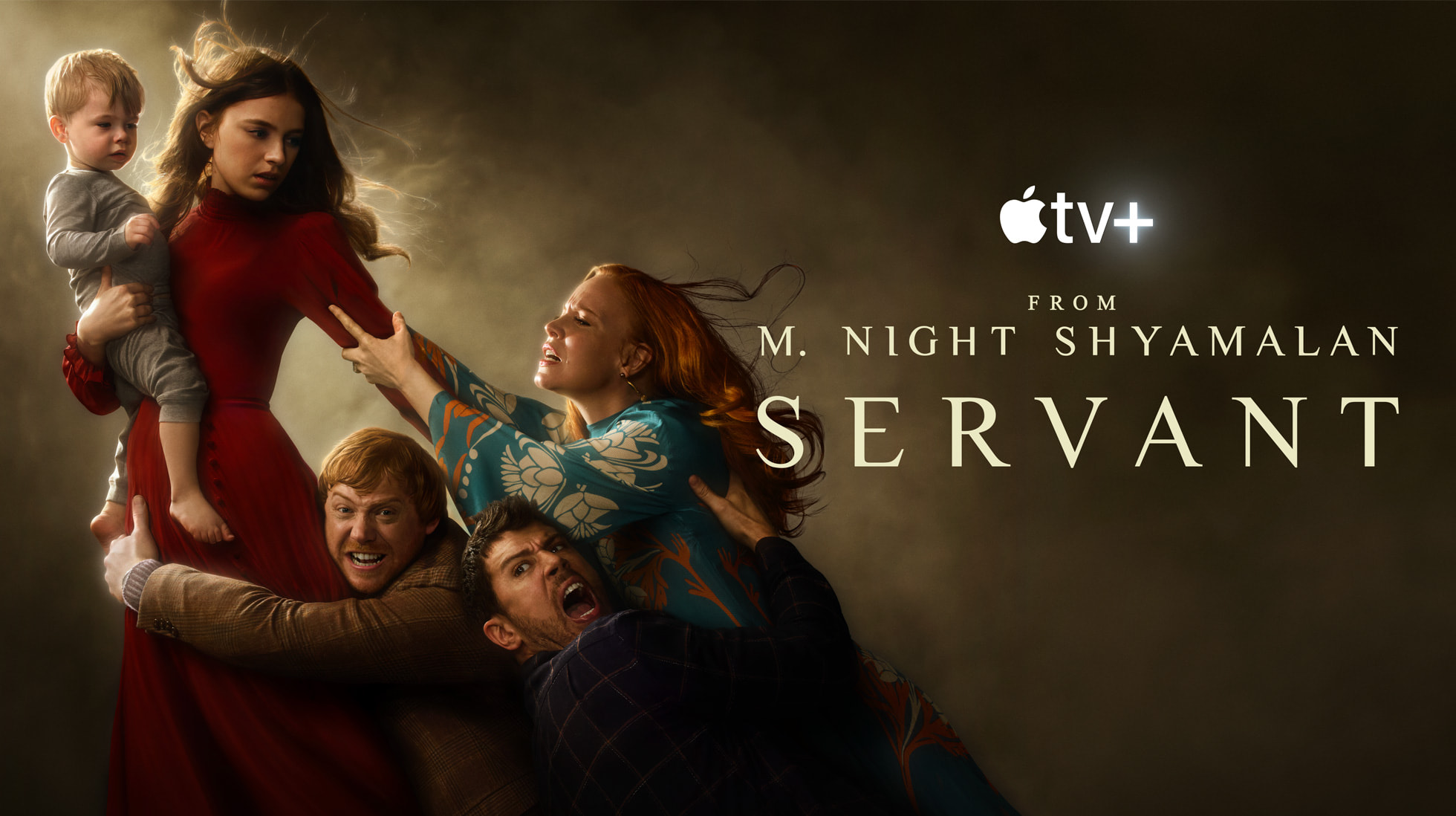 Obsessed with the poster of The Servant final season! One of the reasons why we love this show may also be the reason why we may get disappointed at the end, let me explain. I love a show that does not reveal much too soon just for the sake of a good cliffhanger. I like that Night Shyamalan kept the mystery around the storyline … that being said, the ending better be mind blowing!

Apple TV+ today unveiled the eerie season four trailer for its acclaimed psychological thriller “Servant,” which will return for its epic conclusion on Friday, January 13, 2023. Hailing from executive producer M. Night Shyamalan, “Servant” will debut with the first episode of its 10-episode fourth and final season, followed by one new episode weekly, every Friday through March 17, 2023, on Apple TV+.