Netflix Kaleidoscope | What will you watch?

ON: January 5, 2023 BY: Steph ENTERTAINMENT OBSESSIONS 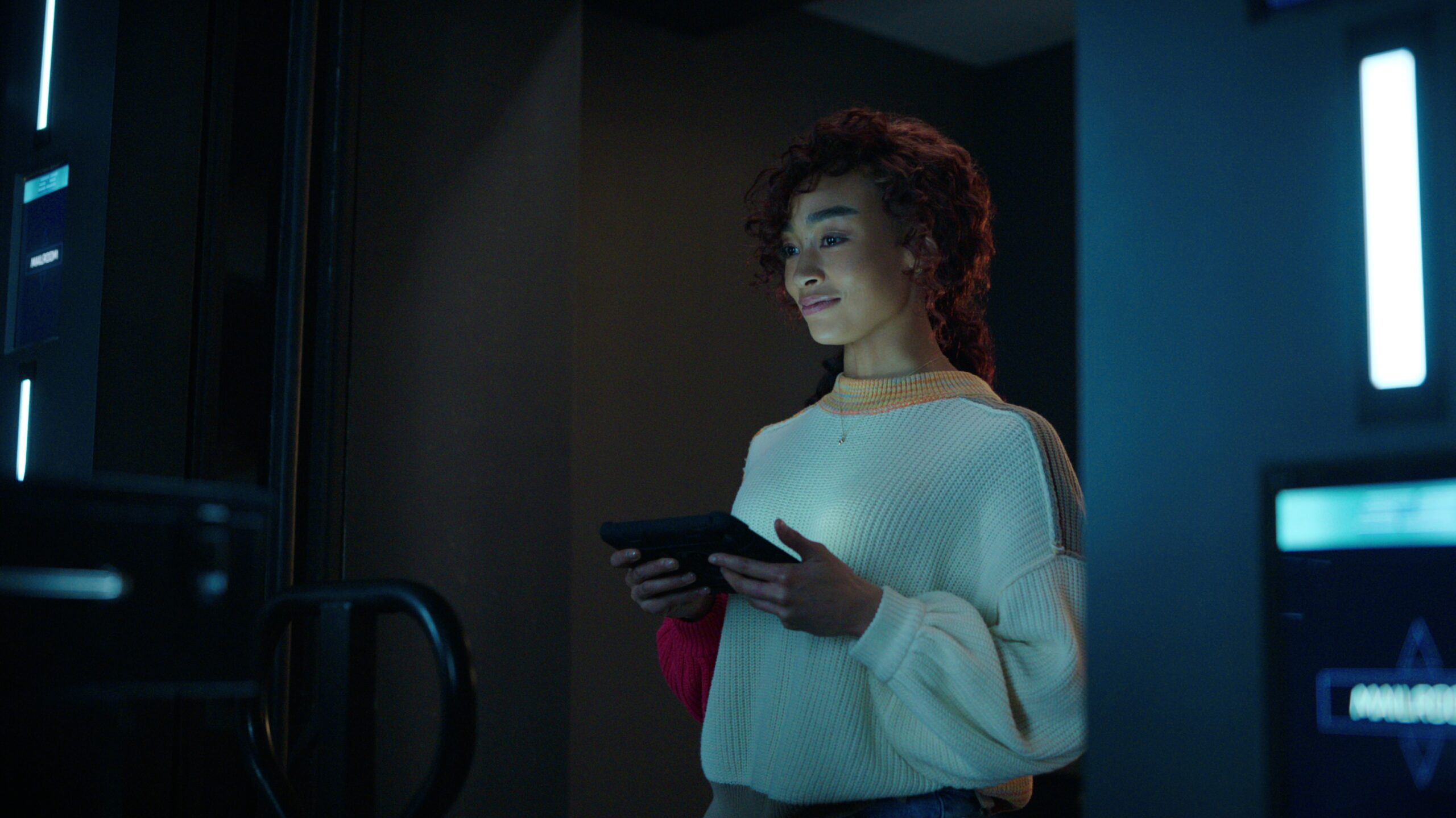 Spanning 25 years, Kaleidoscope (previously titled Jigsaw) is an all-new anthology series following a crew of masterful thieves and their attempt to crack a seemingly unbreakable vault for the biggest payday in history. Guarded by the world’s most powerful corporate security team, and with law enforcement on the case, every episode reveals a piece of an elaborate puzzle of corruption, greed, vengeance, scheming, loyalties and betrayals. How did the crew of thieves plan it? Who gets away with it? Who can be trusted?

Loosely inspired by the real-life story where seventy billion dollars in bonds went missing in downtown Manhattan during Hurricane Sandy, Kaleidoscope consists of eight episodes spanning from 24 years before the heist to 6 months after.

The compelling crime anthology series takes a non-linear approach to storytelling, building intrigue and suspense uniquely, with Netflix members each having a different immersive viewing experience. Some members may start with certain episodes (like episodes “Yellow or “Green”), then move deeper into their own personal viewing order with varying episodes (“Blue” or “Violet” or “Orange,” followed by “Red” or “Pink”) until the epic “White: The Heist” story finale.

All viewers will eventually see all episodes, but the order in which they watch the episodes will affect their viewpoint on the story, the characters, and the questions and answers at the heart of the heist. How will you experience the colors of Kaleidoscope?