The Second Online Poker Boom is On The Horizon 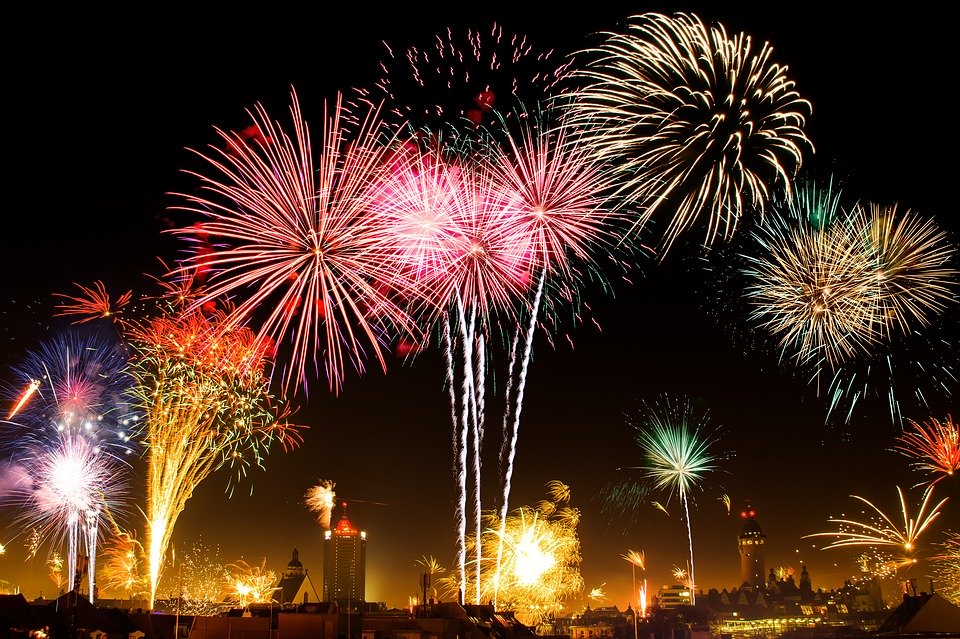 There will be guaranteed fireworks if online poker enjoys a renaissance. Source Photo

In 2003, amateur poker fanatic Chris Moneymaker stunned the poker world by going on to win the World Series of Poker (WSOP) Main Event, beating off hundreds of long-time poker professionals to the coveted gold bracelet and the $2.5m first prize. What makes this achievement even more impressive is that he qualified for his Main Event place online via a satellite event costing a mere $86.

The fact that Moneymaker trounced well-known poker ‘shark’ Sammy Farha heads-up at the final table also inspired fans, proving that you don’t have to be experienced or a pro to win at poker – it’s a great leveller. Moneymaker’s success sparked a huge online poker boom, with millions around the world attempting to become the next big thing in Texas Hold’em. But the boom was short-lived and just six or seven years after Moneymaker’s initial success, the demand for online poker plateaued – but could there be a reversal of fortunes for the industry on the horizon?

Online traffic is resurgent once again

Towards the back end of March, there was a sign that online poker was very much back in vogue with players worldwide. PokerStars staged its 14th Anniversary of the Sunday Million event, with the $215 buy-in event attracting an unprecedented 85,432 entrants. Typically, the Sunday Million requires 62,500 entrants to cover the guaranteed prize pool, so to surpass this by almost 23,000 people is an extraordinary achievement, with the eventual prize pool totalling a cool $17.08m. The same poker room has also experienced a surge of cash game players too.

The WSOP has jumped on the bandwagon too by creating a replica of its live WSOP circuit, revealing the Online Super Circuit Series. Not having a desktop PC or laptop used to be a barrier to those wishing to play mammoth online poker tournaments such as these. It used to be a pastime reserved for those teleworking at home. However, most poker rooms now operate optimized native apps for play on Android and iOS devices, giving players access to all cash games and tournaments in the palm of their hand. These apps increasingly support multi-table play too, allowing players to quickly switch between tables to make their decisions at the touch of a button.

All eyes turn to India and China 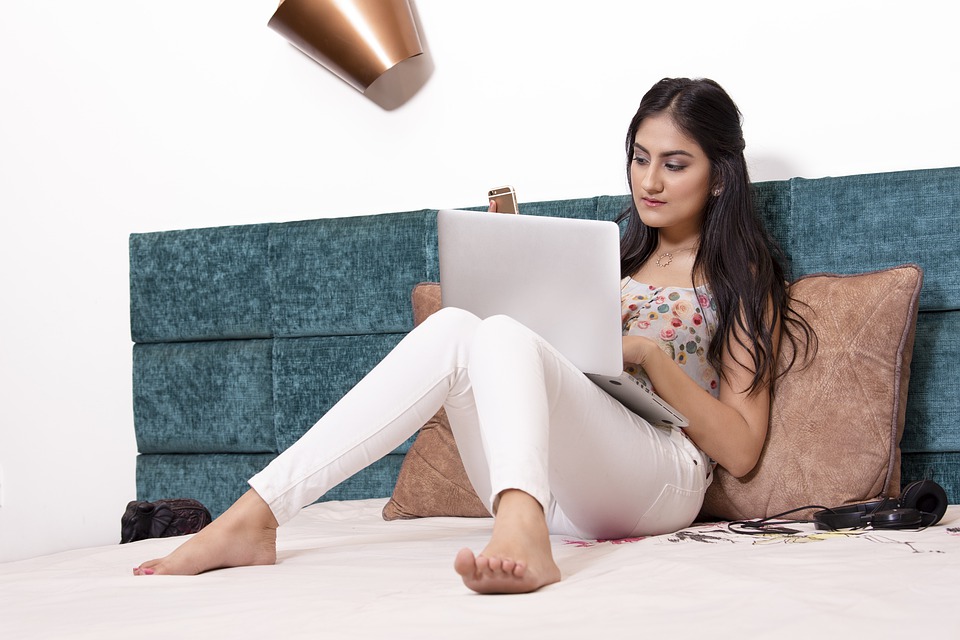 If teen patti is permitted in India why not poker? source Photo

Given that China and India are the two most populous nations on our planet, many experts within the poker industry believe the key to a second online poker boom lies in the hands of the Chinese and Indians. With a combined population of more than 2.7 billion people – over a third of the world’s total citizens – it’s a truly mammoth market to tap into. There are encouraging signs too that both countries are beginning to move away from centuries-old legislation which restricts poker gaming on Chinese and Indian soil.

All forms of gambling were prohibited in India in 1867, but there has long been a card gaming culture in the country. Games such as teen patti – an Indian variant of three-card brag – have been rife throughout the generations and are particularly popular among families during annual festivities and celebrations. Interestingly, Indian legislation on gambling does make exemptions for games deemed to have a “preponderance of skill over luck”. Many believe that this opens the door for poker to be permitted in the same way as rummy and chess are allowed. Legalized gambling has been in existence in India offshore in the Goa region, but other areas of India refuse to acknowledge the law’s exemption for betting on skill-based games – such is the disparity of views nationwide.

Online poker appears to be more of a grey area compared with land-based poker. There are Indian poker rooms claiming to have over a million registered users and the law’s non-enforcement of these digital operations makes things even more mystifying. It’s a similar story in China where all kinds of gambling are prohibited in mainland areas, whilst being embraced in the offshore territories of Macau and Hong Kong. In fact, Macau has recently overtaken Las Vegas as the world’s casino capital. Similarly, Chinese poker fans can access online poker rooms on the mainland, with the ability to play at offshore poker rooms. Some sites are even branding themselves as ‘Asian’ poker rooms, alluding to a growing player base from the Far East.

If these grey areas can be ironed out, there’s no reason why online poker can’t enter the mainstream in Asia, sparking an even bigger boom than the first.