The History of the Roulette Game 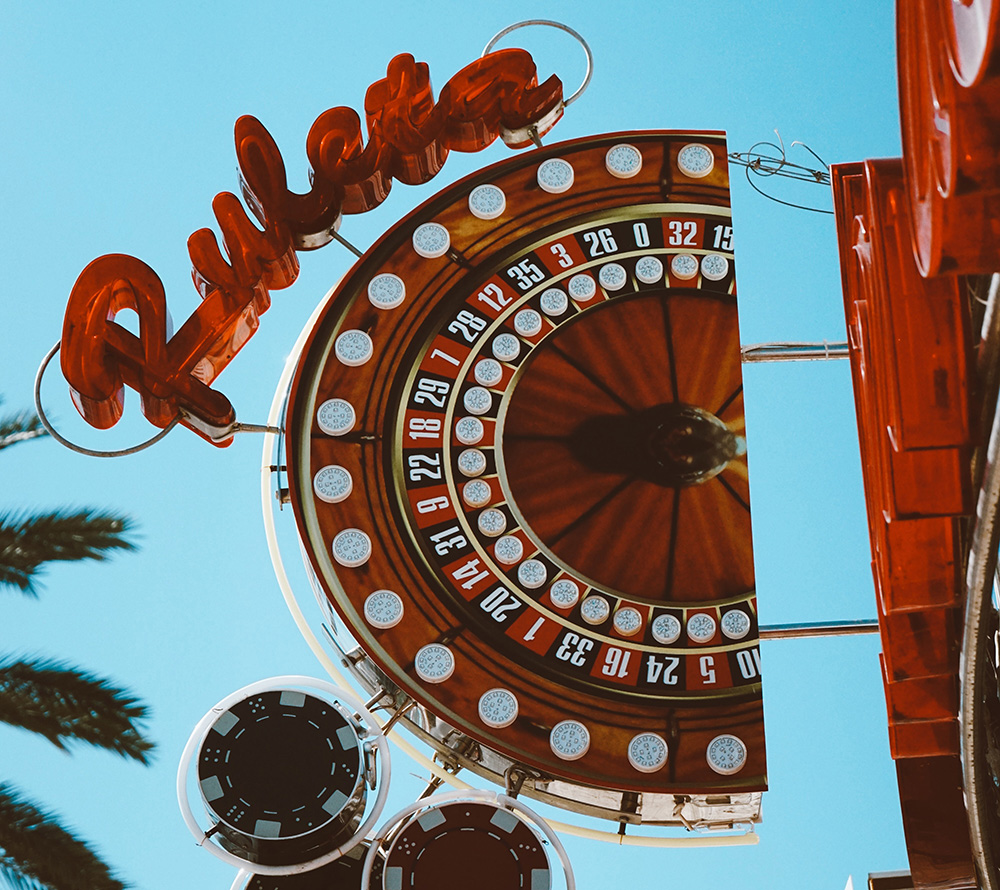 We really don’t think there is a more dynamic and exciting casino game than the celebrated Roulette wheel. No, honestly, this game can trump even slots for fun-factor, there is just nothing like the experience of watching the ball fly around the wheel, hoping with all your might that it lands on the right value for you to win.

As funny as the idea of caveman clambering round a spinning wheel is, it unfortunately was not the case, as Roulette was not devised until the early 1800s. It therefore sets itself apart as a slightly more modern gambling game than some of the card based contests that have been around for thousands of years. Let’s take a short journey through Roulette’s colourful history before you have some fun and play Roulette.

The Humble Beginnings of Roulette

In a lovely intersection of scientific endeavour and gambling, Roulette is widely acknowledged to have its roots in the 1700s, when a man named Blaise Pascal was searching for a perpetual motion machine. This was only a primitive form, however, and it wasn’t until 1720 that the Roulette mechanism was truly made into what it is today, after borrowing from the Italian game Biribi.

Over the next 100 years there were many alterations made to the game, mainly concerning the different numbers present on the wheel itself. Roulette also spread across Europe and even made the jump to North America in this time.

From humble beginnings, straight into the higher echelons of society… Roulette’s trajectory in the 19th Century was a particularly decadent and luxurious one. It very quickly became associated with only the most upper class casinos, and you wouldn’t see any Tom, Dick or Harry playing the game at this time, oh no.

The reaction to this, however, was that gambling would slowly get banned all across Europe, leading the Blanc family (one of the leaders in Roulette at the time) to move to Monte Carlo, the last legal gambling place in Europe. Here they started an elite gambling paradise for the higher classes, something that can still be felt today.

Roulette Games In The 20th Century

By the 20th Century Roulette had spread to most corners of the world, regardless of whether or not it was legal. It had begun to get a footing in America in the 1800s, however due to the gambling ban in the first part of the 20th Century it didn’t experience quite the growth that it could have done at the time.

This all changed when the ban was lifted however, and as places like Vegas slowly turned into gambling metropolises Roulette got evermore popular. As such a communal and exhilarating game there is no surprise there either.

Present day Roulette continues in much the same vein that is has done for the last 100 years. However in recent years one major development has ended up transpiring, that of Live Roulette. This is an online version of the game where the wheel is spun live on video link, with bets flooding in from around the world.