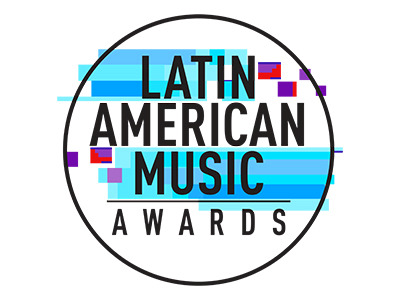 Over 60 of the biggest stars in Latin music and television hit the stage at this year’s Latin AMA’s on October 17th. The awards took place at the Dolby Theater in Los Angeles and featured 19 exhilarating musical performances and a number of artist achievement awards. The celebration kicked off with a glamorous red carpet, “La Alfombra de Latin AMA’s,” at 6/7c hosted by Rachel Diaz, Rodner Figueroa, and more. Following the carpet event, the award ceremony began at 8/7c inside the theater. This year’s hosts were renowned actor, comedian, and producer Eugenio Derbez and beauty queen Jacky Bracamontes. And that’s not all. At the end of the night you could catch all of the VIP action from the day’s events on “Latin AMA’s: Acceso VIP.” All of this excitement was live on Telemundo!

The highly anticipated musical performances of the night starred big names like Daddy Yankee, Pitbull, Ozuna, Romeo Santos, and a whole lot more. The Latin AMA’s showcased English and Spanish performances because “music has no language.” To help ring in the coveted awards, the presenters included the likes of Mario Lopez, Alessandra Rosaldo, Mariah, and Gregorio Pernia. Fans were excited for the tribute to Marc Anthony as he was honored with the International Artist Award of Excellence. Mexican artist Becky G was also honored with the Extraordinary Evolution award during the night.

Artists to look out for this award season are Ozuna with 9 nominations and Bad Bunny and Romeo Santos with 8 nominations. Tune in to celebrate Latin American music and see who won the gold October 17th.