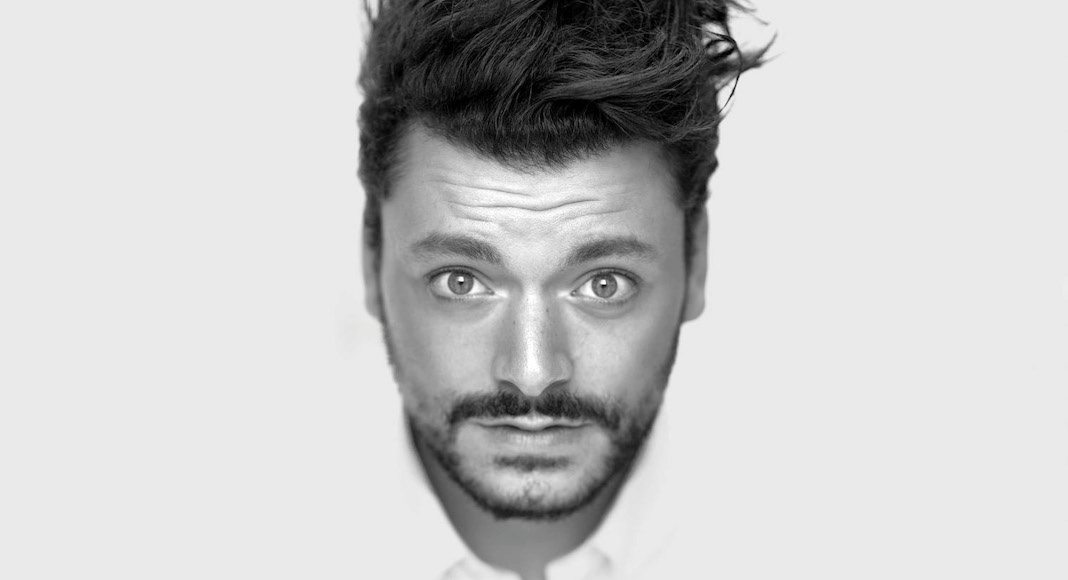 The French humorist, Kev Adams, arrives on the stage of the stand-up comedy institution tonight, on Monday, January 27th in Los Angeles. For 10 years, at age of 27, Parisian-born Kev Adams has already achieved phenomenal success as both an actor, stand-up comedian, writer, and producer. The show “Sois 10ans” will be only in French, but humor has no language! He celebrates with his show his 10 years of comedy career.

His original one-man show “The Young Man Show” drew over 350 000 people during its European tour and has generated over 2.5 million views online. He had toured with his second show, “Voilà Voilà”, all around the world (France, Switzerland, Belgium, USA, Spain, Great Britain, Canada, etc …) and has been shown by 500,000 people. For his third show, Kev Adams has the chance to share the scene with his idol Gad Elmaleh, and drew over 350,000 in only three months and did 8 AccorHotel Arena.As an actor, Kev is well known for his lead role in the long-running French sitcom SODA, which finished its third season and second-year airing during prime time.

It’s time to get your tickets today for a French Show. Please watch the trailer.