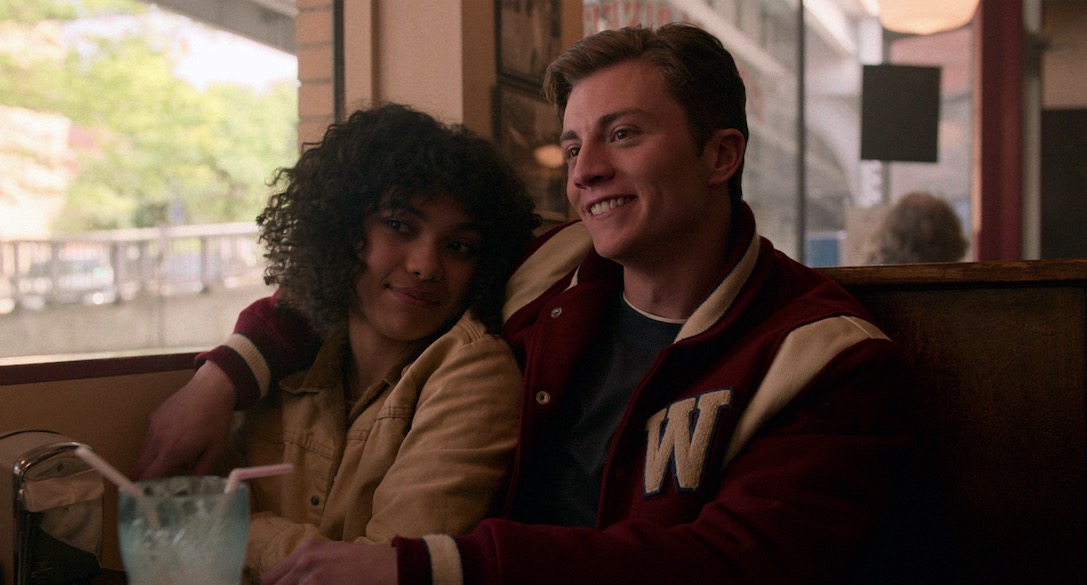 Netflix’s newest series, I Am Not Okay With This, comes from the creators of its hit show The End of the F***ing World. The show is based on the graphic novel of the s ame name by Charles Forsman and is a coming-of-age superhero story.

The series stars IT actors Sophia Lilis and Wyatt Oleff alongside Sofia Bryant and Kathleen Rose Perkins and is directed by The End of the F***ing World director Jonathan Entwistle.

The trailer for the show, released on Monday, shows Lilis’s Sydney struggling with the common difficulties of puberty and high school, with the added troubles of burgeoning superpowers. Fans of Netflix’s many supernatural coming-of-age series will love the darkness, teenage fun, and young talent the new show will bring.

The first season will be released on Netflix on February 26.