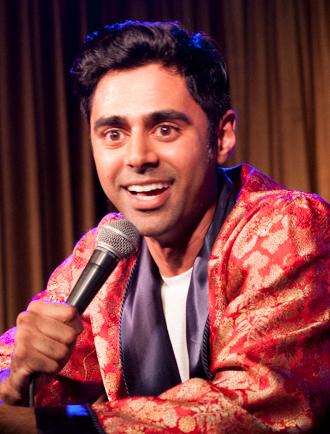 After choosing historian Ron Chernow as host in 2019 instead of a comedian for the first time in years, the White House Correspondents dinner will once again have a comedian as the host for the event on April 25. Saturday Night Live star and comedian Kenan Thompson is set to host the dinner with Patriot Act with Hasan Minhaj host Hasan Minhaj announced as one of the entertainers of the night.

The annual event, which started in 1914, is meant to celebrate political journalism and often features comedians poking fun at the politicians in attendance, generally including the President of the United States. President Donald Trump has broken with tradition in not attending the event for three years. It is not clear yet whether he will be present this year or not, but we can count on Thompson and Minhaj to take thoughtful jabs at him either way.